In Honor of Jazz Appreciation Month

Winston Bell has been immersed in music since birth, being a 3rd generation musician born into the "Bell" Family.  His grandfather, Charles Bell Sr., pianist and composer, released critically acclaimed recordings on both Atlantic and Columbia records in the 60's.  His father, Charles "Poogie” Bell, is a 3x Grammy and Emmy award winning Drummer, Composer, and Producer.

Bell Family featuring Poogie and Winston Bell" gives father and son the opportunity to bring this unique generational sound to the forefront.

Winston’s warm, soulful tenor saxophone tone, his vivid imagination, & captivating energy, perfectly blends with Poogie’s pulsating rhythm that has propelled artists like Chaka Khan, Marcus Miller, Erykah Badu, Joe Sample, Stanley Clarke. This gives their live performances something that any audience of any age will enjoy!  "Bell Family featuring, Poogie and Winston Bell” - music that embraces the best of jazz masters before them and the best of what contemporary jazz offers us today.

Bell Family featuring Poogie and Winston Bell are currently touring across America in 2022/23.

Back by Popular Demand

Mary Cross…dubbed the Mother of Cool Smoke for her rich vocal tonalities that are reminiscent of the late Phyllis Linda Hyman.

Described in a Frontrunner article as “the kind of singer who takes hold of a song and enraptures her audience in the palm of her hands, as she delivers lyrics, phrases, melodies and harmonies in a way that only she can”.

Blessed with an instantly identifiable honey-toned mezzo-contralto sound with great range and an undeniably brilliant and magnetic stage presence, Mary’s alluring vocals, candor, honesty, humor and purity as an artist make her a rarity in this business.

Having performed before SOLD OUT audiences throughout the country, sharing the stage with the great Gerald Veasley, collaborations with Philadelphia’s own Grammy Nominated producer Donald Robinson on original compilations – her recent release featured Saxophonist Carl Cox (who travels with Maysa).  Mary is humbled to be in the presence of such renowned artists.

It is no wonder she was the recipient of many awards including the 2021 Creative Media Black History award for her work with non profits including universities, healthcare, mental health, youth and senior centers facilities.

As an independent artist, Mary has released 3 singles, IN LOVE THERE’S A RISK, YOU CAN CHANGE IT,  and PROMISE, the latter two co-written with Donald Robinson.

Mary is working on her first album scheduled for release in Fall 2022. 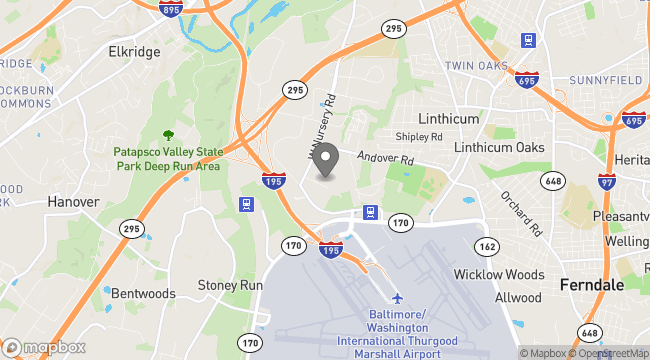 Jazz Flow Productions  - is an organization established to present concerts in support of  Jazz Musicians and their loyal fans while at the same time, being the bridge in making  new Jazz fans throughout the DMV  (District of Columbia, Maryland, and Virginia) and beyond….

Nothing else would satisfy Ms. Harmon or would send her on a musical journey of comfort and love as when she put on the albums and reminisce of a time when “All in Love is Fair.” The times were challenging but the music was pure ... she knows that she can’t turn back time but she can try to recreate those memories through presenting the vintage sounds and bringing forth new sounds with Jazz musicians who share her appreciation of this American Classical Music.