You will receive your pass in the mail prior to the 2023 Racing Season. 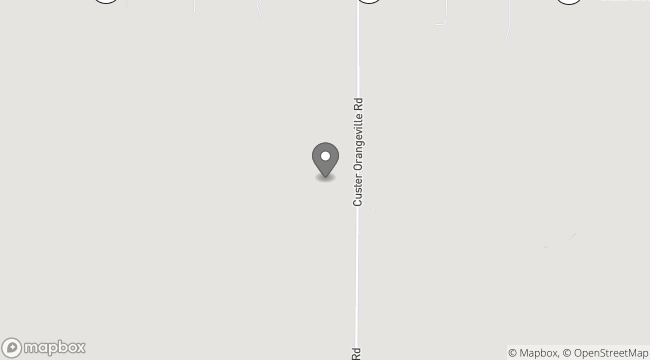