Our wonderful renaissance actors will will be serving an Italian style meal including: Salad, Lasagna, Alfredo, Breadsticks, and Dessert. Plus one complimentary alcoholic beverage.

We will also feature a bit of Renaissance performance for your entertainment pleasure!

Skip the lines at the franchise restaurant this year, and join us for a night of fanciful fun! 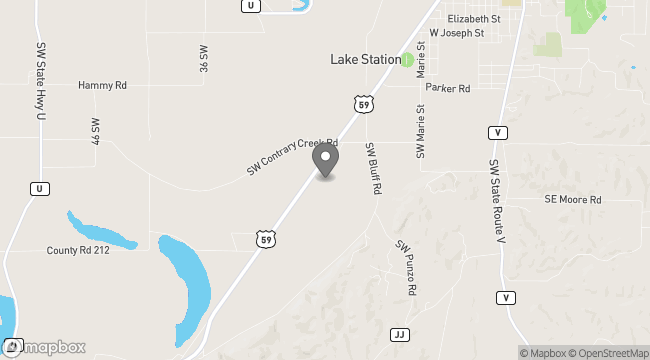 A Renaissance fair, Renaissance faire or Renaissance festival is an outdoor weekend gathering open to the public, which purportedly recreates a historical setting for the amusement of its guests. Ours festival in particular doesn't focus on one particular date/time of history but rather encompasses a large swath of time, and even non-fiction fantasy tropes including faeries and dragons. Renaissance festivals like our own usually include an abundance of costumed entertainers or fair-goers, musical and theatrical acts, art and handicrafts for sale, and festival food.