The WhiskeyBelles are bringing Christmas to The Bend

Roots Country Music, Born of Gin Halls and Juke Joints – Hank Williams passion, Carter family harmonies, with a little Hee Haw mixed in for good measure. The WhiskeyBelles are a traditional country and Americana trio based out of Milwaukee, Wisconsin. The Belles are widely known for captivating shows featuring their own take on classic and obscure vintage-country, Americana, folk-revival and roots-country tunes, with their own witty originals sprinkled in. They’ve been compared with the Pistol Annies, Dixie Chicks and Trio (Dolly Parton, Emmy Lou Harris & Linda Ronstadt). The 'Belles have personalities as big as the Texan skyline - they have a great time on stage, and love to share the fun with their audience.

The WiskeyBelles Christmas show features unique arrangements to traditional holiday favorites as well as a plethora of originals from their Christmas album that showcases a holiday spirit infused into their repertoire. 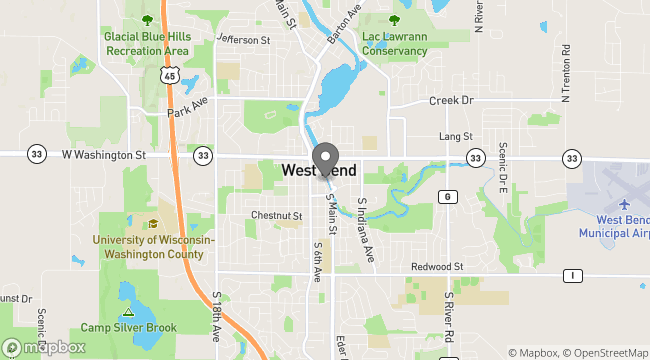