From Comedy Central and Conan's Comics to Watch, the creators of the cult classic Mormon and the Meth-Head podcast have joined forces once again, this time to bring laughs to Lake Havasu City!

If the little angel and devil on your shoulders ever hung out without you, became best friends, and started their own podcast, it would probably sound a lot like Mormon and the Meth-Head. A former Mormon and a former Meth-Head come together to form an equally wholesome and horrific duo. Vulture calls them "your typical pals who tour as stand-ups together, share a storied past of social isolation, and love each other in a 'You’re the best friend I’ve been looking for my whole life' way."

They are indeed an unlikely pair. They have led two completely different lives. While Aaron was stopping strangers on the streets of Milan to teach them about Joseph Smith, Jessa was teaching dudes how to keister meth in Arby's bathrooms across Portland. In their respective routines, they each tackle topics like love, sex, drugs, and alcohol, but with polar opposite perspectives. Audiences get to see their world through Aaron's naive, innocent eyes as well as through Jessa's bleary, bloodshot ones.

A teen mom-turned-meth-addict-turned-comedian-turned podcaster extraordinaire, Jessa Reed tells raw and candid stories about her traumatic past and her alarmingly normie present. Her honesty is shocking, inspirational and not for the faint of heart. Jessa has been seen at clubs and festivals around the country, and made her stunning television debut in 2018 on Comedy Central's "This Is Not Happening." Later that year, Epix aired an episode on her story on their late night stand-up series "Unprotected Sets." After the success of Mormon and the Meth-Head, Jessa launched her new podcast Soberish, followed by her next new podcast Awakening OD. Her newest new podcast, Spiritual Bro Bookclub debuted in 2022.

Once a nice young man adored by mothers everywhere, Aaron Woodall is now a hedonistic heathen who finds joy in sick, depraved delights such as marijuana, and R-rated movies. Even after discovering that love isn't real, God is dead, and beer doesn't even taste very good, Aaron effervescently shares his disillusions with a sense of wide-eyed excitement. Aaron was named one of Team Coco's Top Ten Comics To Watch at the 2018 New York Comedy Festival and his jokes have been seen on FOX, Hulu, Fusion, Epix, and the Boise, Idaho Army Navy Surplus Store's website (this is true, apparently). A couple of his specials are streaming now on Dry Bar Comedy, and in 2020 he released his aptly-named album WOODALLALONE, which is available for purchase now on Bandcamp. 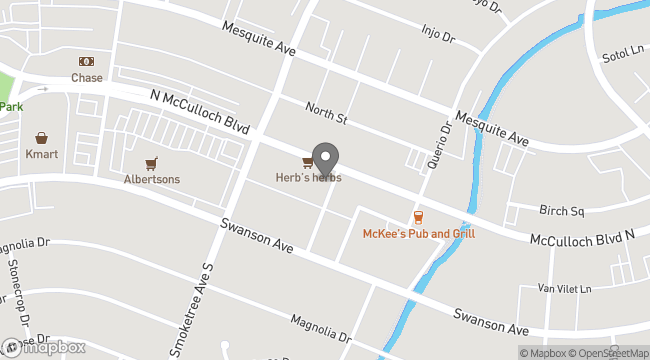 Self made production company, family owned and operated with core values installed. I provide a professional setting in every experience we bring you. Giving back to our communities in which we serve is always a goal weather that be donating funds to nonprofits, families and artists in need.