An afternoon with JR Richards of Dishwalla

Enjoy an acoustic concert and meet and greet in a unique setting with 1990's rocker J.R. Richards.

Richards' band Dishwalla released their debut album Pet Your Friends in 1995 which scored a hit in 1996 with the Richards-penned "Counting Blue Cars". The song is well known for its lyrics, "Tell me all your thoughts on God, 'cause I'd really like to meet Her". Richards won a Billboard Music Award for Top Mainstream Rock Track of the Year. Along with two Gold and Platinum albums, JR also won two ASCAP Awards for both having the Most Performed Song of The Year.

Dishwalla produced four other albums with Richards as lead singer and main songwriter, including And You Think You Know What Life's About in 1998, a live album called Live... Greetings from the Flow State and the 2002 album, Opaline. 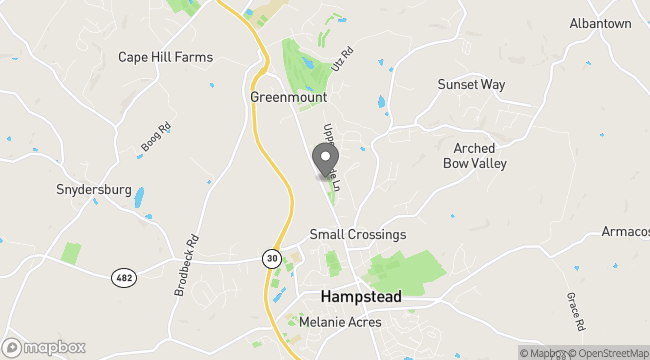