Singer/Songwriter John Berry rose to stardom on the country charts of the 1990s with such mega hits as Your Love Amazes Me, Standing on the Edge of Goodbye and She’s Taken a Shine. His annual Christmas tours brighten the holidays for thousands, as does his electrifying rendition of O’ Holy Night.

During his star-making decade, John placed 20 singles on the county charts, 6 of which went Top 5, with Your Love Amazes Me, scoring a #1 on the Billboard and Radio & Records Country Chart as well as Standing on the Edge of Goodbye and She’s Taken a Shine earning the #1 slot in Radio & Records . He has earned multiple Gold and Platinum records over the years. John was nominated for the ACM Top New Male Vocalist in 1994, won a Grammy Award in 1996 for his participation in Amazing Grace: A Country Salute to Gospel Vol. 1, was nominated for another Grammy in 1995 for his smash hit Your Love Amazes Me and was nominated for the CMA Horizon Award and Top Male Vocalist Award in 1995. In 1997 he was nominated for Vocal Event of the Year (for Long Haired Country Boy with Charlie Daniels and Hal Ketchum) and in 2013 John was nominated for the Mainstream Country Male Artist by the ICM Awards. And thanks to the miracles of modern technology, he even sang a duet with the late, great Patsy Cline.

John’s enduringly powerful performances draw on a lifetime of making music and living life.  Born in South Carolina and raised in Georgia, he began playing guitar at 13, performing shows at age 14 and making records at age 19.  “By the time I was 17, I knew that music was what I wanted to do with my life”; and he has done it well ever since.

Between 1979 and 1990 he recorded and marketed six albums on his own labels. The Graduation Song, which he wrote during his senior year in high school, became a perennial favorite at graduation ceremonies. It appeared on two of his early collections.

Those early discs and John’s strong regional popularity attracted attention on Music Row. Capitol Records signed him to his first major label contract in 1992. Berry’s co-written hits A Mind of Her Own and Kiss Me in the Car introduced him to radio audiences in 1993. Then Your Love Amazes Me, What’s in it for Me and You and Only You thrust him to stardom in 1994. Standing on the Edge of Goodbye, I Think About it all the Time, and If I Had Any Pride Left at All were all major hits the following year, with Standing on the Edge of Goodbye earning John the coveted 1995 Grammy nomination.

Ryan McIntyre is a critically acclaimed Singer/Songwriter from Waukesha, Wisconsin.  Performing over 200 shows a year, Ryan is a staple of the Wisconsin music scene. With just his voice and guitar, he makes music with a combination of tasteful melodies and storytelling lyrics that will please fans of many different genres. His interactive shows entertain crowds of all ages with his original songs and select cover music.

With 7 WAMI (Wisconsin Area Music Industry) awards to his name, McIntyre has also been awarded “Best of Milwaukee Acoustic Musician of the Year” by Shepherd Express both in 2012 and 2020.

Ryan’s original music has been featured in movies, television, and commercials on networks such as NBC, HBO, SHOWTIME, The Discovery Channel, The Disney Channel, and Fox Sports Network. Ryan was also invited to the “Nashville Round” on the 6th season of NBC’s Nashville Star, placing him in the top 50 of over 20,000 contestants. 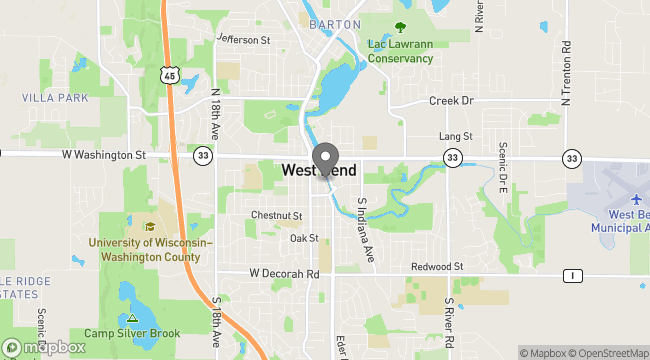