An Intimate Unplugged Evening with Brenboy

This is a special evening. We have Brenboy with a live band! Come enjoy this biographical unplugged evening with the one and only Brenboy, as he weaves story and music together backed up by an incredible hip-hop band.

Rising Oregon rapper Brenboy released his debut album White Butterflies on 2/22/22 with lead single “I’m From Oregon”. The catchy hook celebrates the life of an Oregon hippie, with a bass-driven melody that pulls you into that "classic" vibe. This Oregon anthem song is an instant slam dunk for the home-grown hustlers and hippies, and has gotten viral attention on TikTok, making it a trending sound in the Pacific Northwest.

The Oregon music scene welcomes Brenboy's authentic styles, catchy hooks & powerful lyrics, as he makes his way into the major music industry. Over the past 2 years, he has been in heavy rotation on local radio stations in the Pacific Northwest, made an appearance on KGW news, and toured with Snow Tha Product and Andre Nickatina.

After the release of his rock/rap song "Blueberry Pancakes", he signed his first major distribution deal with SS Global, a record label owned by Tiffany Gaines and based in Los Angeles, California.

Brenboy also holds the position of Urban Music Director at 90.7FM KBOO and has been known for developing upcoming talent in the Portland Hip Hop scene. He's interviewed 350+ artists on his radio show (Rip City Basement), and presented 250+ artists on stage in a live concert setting. Keep up with all things Bboy @brenboy503 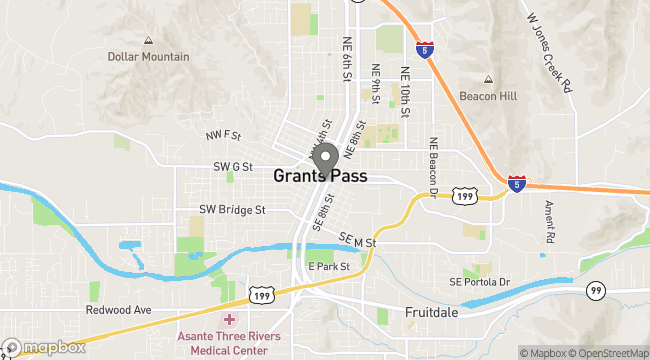 The Hivve is Southern Oregon's Premier Live Stream Venue. You will have the unique experience of being part of the live studio audience during a professional live stream show.