Rear Adm. Ted LeClair is a native of Scituate, Massachusetts, and a 1991 graduate of Villanova University, where he holds a Bachelor of Arts degree and was commissioned through Naval Reserve Officer Training Corps. He holds Master's Degrees from Harvard’s Kennedy School and the U.S. Army War College and is a graduate with distinction of the Joint Forces Staff College.

A Surface Warfare Officer, he initially served as first lieutenant and repair division officer aboard USS Callaghan (DDG 994). He has operational experience in the Atlantic, Pacific, and Indian Oceans, as well as the Mediterranean Sea and Arabian Gulf including multiple deployments in support of overseas operations Northern and Southern Watch, Iraqi Freedom, and Enduring Freedom. His two mobilizations were to combat zones in Kuwait and Iraq.

From Failure to Flag: A Winning Formula.

A story of failure from Navy SEAL training that turned into a lifetime of learning incredible lessons.  This keynote talk praised by hundreds, challenges the audience with three powerful questions:

He highlights the following topics:

1. Self-awareness and how to use it to your advantage in relationships.

2. Synthesizing goals and missions and how a mission can power day-to-day goals.

3. The need for will.  Self-awareness and goals are great, but the will to win is invaluable.

Some have called the talk “inspiring,” others have said it is “riveting.”  It is broad enough that it pulls together an entire room from the home office staff to the best advisor in the industry.  Each person gets something powerful from it.  And the talk is specific enough that past clients have noted how actionable the information is.  “LeClair gives people very specific and useful tools to incorporate into their practice immediately” is a remark from a top advisor. 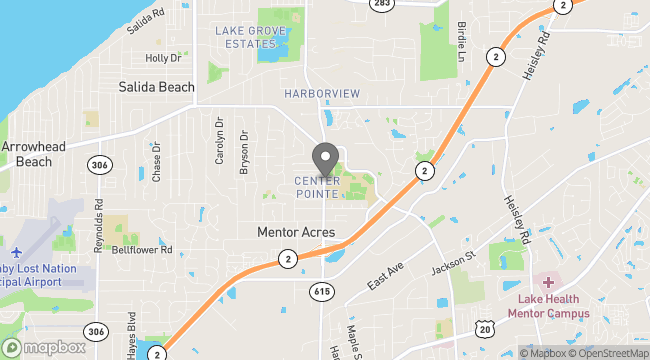