Join us for a deep dive into the history of Chinese and Chinese American peoples in Washington State, from Seattle’s own International District activist, writer, and historian Doug Chin. Along with his brother Art, Doug co-wrote the first history of Chinese Americans in Seattle in 1973. In 2013 Doug and Art teamed up again to co-write Chinese in Washington State, which has become a well-known reference book for regional historians. Doug will provide an introductory lecture for those interested in learning the unvarnished truth about early Chinese immigration, racial tension, and activism in Jefferson County and beyond.

Doug Chin grew up in Seattle in the 1940s and 1950s, attending Horace Mann Elementary and Garfield High School. After serving in the U.S. military in the early 1960s, he moved to the San Francisco Bay Area, where he soon became politically active. As a student at San Francisco State University and a member of the East Bay Chinese Youth Council, Chin was involved in Asian and developing world student activism in the late 1960s to advocate for minority rights and ethnic studies programs. Chin returned to Seattle around 1970, and quickly became involved in local Asian American youth movement activism, particularly around the preservation of the Chinatown/ International District (ID). In his work for the State Department of Health and as District Coordinator for the International District in the city’s Department of Neighborhoods, he focused much of his attention on providing human services to the diverse population of the ID.

Doug Chin is probably most widely known for his writing. With his brother Art, he co-wrote the first history of Chinese Americans in Seattle, Up Hill: The Settlement and Diffusion of the Chinese in Seattle, Washington (1973). During the 1970s, he wrote regularly for Seattle’s activist press, starting at Asian Family Affair, then No Separate Peace, and finally the International Examiner, where he wrote for a number of years. In 2001, Chin wrote Seattle’s International District: The Making of a Pan-Asian American Community, and in 2013 co-authored Chinese in Washington State with Art Chin.

This program will be hosted in-person with limited attendance and proof of vaccination, as well as virtually via livestream from the Northwest Maritime Center. A recording of the program will be made available to registered attendees post-event.

The First Friday Speaker Series is generously supported by the Northwest Maritime Center. 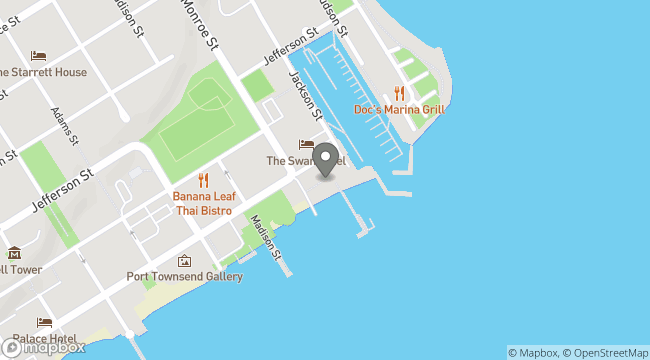