DeCasto Brown is a native Washingtonian whose musical inspiration began during his early introduction into the Baptist Church where the soloists and choirs grabbed his attention. A graduate of Anacostia High School and Delaware State University, he mastered on the football field as an All-American and Hall of Fame wide receiver and flourished within the drama department, eventually becoming a member of the Autumn House Gospel Ensemble (a professional theatre company in the state of Delaware).

DeCasto’s natural baritone/tenor style is unique and whether up tempo or ballad, he has the chops of a jazz maestro.

Pete Frassrand was born in Detroit, he grew up in a family of teachers and musicians. He is proud to now be a teacher and musician. He first learned piano from his mother, who was the minister of music at their local church. After playing the piano on and off for years, in 1995 he moved to the DC area and decided to study music seriously. He is grateful to have had the opportunity to learn from area players like Robert Redd, Charles Covington, and Tim Murphy. In 2000, he received his music education degree from Towson University and now share jazz with young people as a music teacher. Over the years, he has also honed his performance skills in DC clubs like Utopia, Twins, Alice's Jazz and Cultural Society, Bohemian Caverns and Jojo's. Since 2011 he has served as the pianist for the Greater U Street Jazz Collective, which has made appearances at events such as the DC Jazz Festival, the National Cherry Blossom Festival, the Mid-Atlantic Jazz Festival, and the Congressional Black Caucus. He considers himself extremely lucky to be able to do what he does in an area with such a rich musical and cultural history.

David W. Marsh III is a graduate of the Duke Ellington School for the Performing Arts in Washington, DC. David is equally at home in Jazz, R&B, Blues, Latin, Caribbean, Brazilian, Classical, Funk, Reggae, Gospel and Persian as well as rock and pop styles of music. He has performed in Japan, Italy, Canada, El Salvador, Puerto Rico, Brazil, former Soviet Union and throughout the United States with the DC Youth Orchestra, the St. Augustine's Gospel Choir, and recording artists such as Nestor Torres & Gil Scott Heron. Locally, he has performed at Blues Alley, the Kennedy Center, the White House, Constitution Hall, the Warner Theater and many other area venues. David recorded with Jennifer Holiday, Doug Carn, St. Augustine's Gospel Choir, Carey Creed, Stickman, Kevin Campbell, Dan Reynolds, Matt Niese, Yvette Spears, Juanita Williams, Vaughn Nark and the Rejoice Conference Choir. He is the bass player for "Cook, Dixon and Young" (formally Three Mo' Tenors). He performed on the groups recent PBS special and CD. Cook, Dixon and Young have performed concerts at venues such as the Los Angeles Hollywood Bowl and Wolf Trap and with the prestigious Los Angeles Philharmonic Orchestra, the Washington DC Opera, the Chicago Symphony Orchestra and the Cincinnati Pops Orchestra. 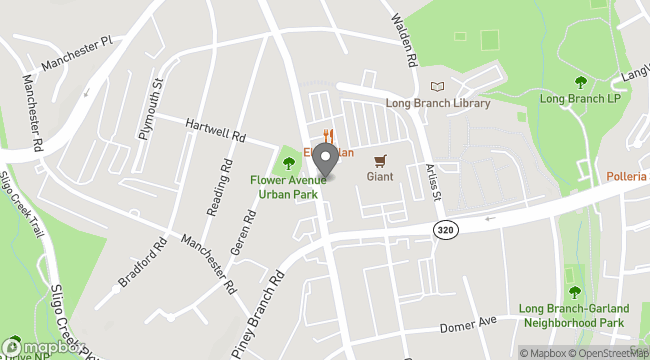