Due to the COVID-19 pandemic, the performance run of Area Stage Company's final production at Riviera Theatre Oliver! was cut short. No professional footage of this production exists.

With the help of our amazing parents, we were able to collect audience footage from the entire show; an incredible feat considering its two-hour run time.

We are pleased to extend an invitation for you to attend a screening of the show assembled from clips of dress rehearsals and performances featuring actors from both casts, A and B.

Join us to celebrate all of the incredible work that went into this special production at 7pm on Friday, December 3rd. Included in the price of admission is pizza and soft beverages which may be enjoyed before the screening starts at 7:30pm.

Proceeds from this event go to our conservatory scholarship fund, which contributes to making our top-quality arts education available to students of all backgrounds.

OLIVER!, an award-winning Broadway favorite and a musical adaptation of the classic Charles Dickens novel, first premiered on the West End in London in 1960 with music, lyrics, and libretto by Lionel Bart. The tale springs to life on the streets of Victorian England where we meet Oliver, a malnourished orphan in a workhouse who escapes to find acceptance by a group of pickpockets led by the comedic but sinister Fagin. When Oliver is captured for a theft that he did not commit, the benevolent  Mr. Brownlow takes him in. Fearing the safety of his hideout, Fagin employs the sinister Bill Sikes and the sympathetic Nancy to kidnap Oliver back, threatening his chance to find love. The show features the well-known show tunes “Food Glorious Food” and “Consider Yourself”, and the heart wrenching ballad “As Long As He Needs Me”.

ASC’s own award-winning Associate Artistic Director Giancarlo Rodaz directed and designed the musical, having received the prestigious 2019 Silver Palm award for his innovative direction of She Kills Monsters and The Wizard of Oz. 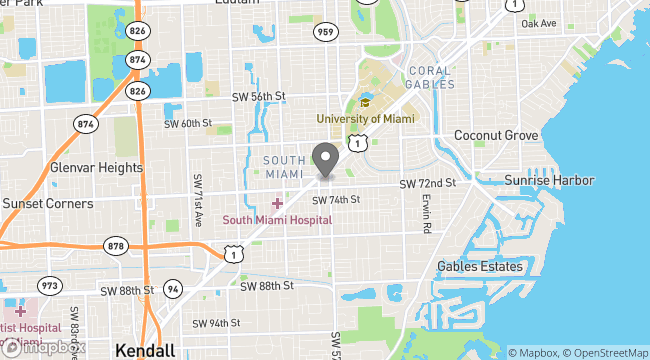