It is Musica Angelica’s esteemed honor to perform Johann Sebastian Bach’s St. Matthew Passion in the memory of the distinguished Los Angeles philanthropist, Richard Colburn. Mr. Colburn, a longtime supporter of classical music, regularly visited Naarden in the Netherlands and was greatly moved by the Netherlands Bach Society’s performance of St. Matthew Passion, which has taken place on Good Friday annually since 1921. The Colburn Foundation, under the direction of Carol Colburn Grigor, the daughter of Richard Colburn, has provided a special grant for this performance in hopes that the St. Matthew Passion will become an annual tradition in Los Angeles.

Widely regarded as one of the masterpieces of classical Baroque music, Bach’s St. Matthew Passion weaves voices and orchestra through magnificent oratorios and arias. Year after year, the St. Matthew Passion is still performed in major cathedrals and sold-out concert halls around the world - a testament to the intricate music’s powerful beauty.

Two Baroque orchestras will perform with a double choir and an award-winning cast of American and European vocal soloists. This thrillingly intense music will soar in the beautiful acoustics of the First Congregational Church to create an unforgettable musical experience.

At this time, First Congregational Church of Los Angeles REQUIRES PROOF OF VACCINATION TO ENTER.  Masks are not required indoors. 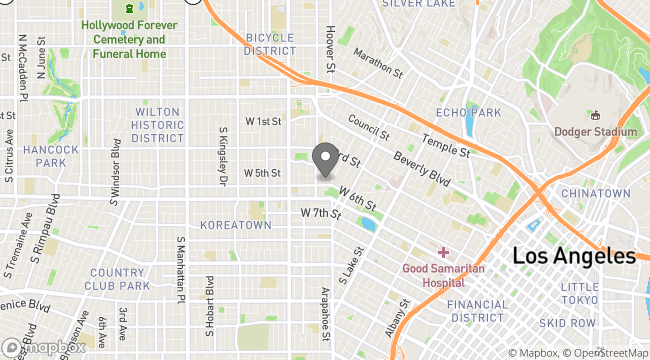