Uncommon Ground Edgewater is participating in Bands on Broadway! Come on out for the first three Fridays in August for live music, good food and hand-crafted drinks! On Friday, August 19, we will be hosting The Luna Blues Machine from 6-9pm out in our beer garden!

MORE ABOUT THE LUNA BLUES MACHINE...

The LBM won Underground Wonder Bar's Battle of the Bands in 2006 and was featured as part of the Great Performer's of Illinois for two consecutive years in 2006 - 2007.

Their self-titled debut studio album was released in 2009.

LBM was featured as "The Hardest Working Band in Chicago" in Gozamos online magazine in 2010 and in WGN's Adelante Chicago as part of Hispanic Heritage Month in 2011.

In 2012, their single Roots Run Deep was included as part of the Ten x Ten Project; a collaboration between visual artists and musicians throughout Chicago and also performed at Howard Zinn's The People Speak, Live! held at The Metro.

They were named the winners of Moe's Tavern's Battle of the Bands in March 2017 and most recently were accepted into the City of Chicago's Department of Cultural Affairs and Special Events' Chicago Band Roster.

​Today The Luna Blues Machine continues to be a staple in Chicago's music scene. Their timeless music is still attracting new fans and keeps old fans coming back for more. 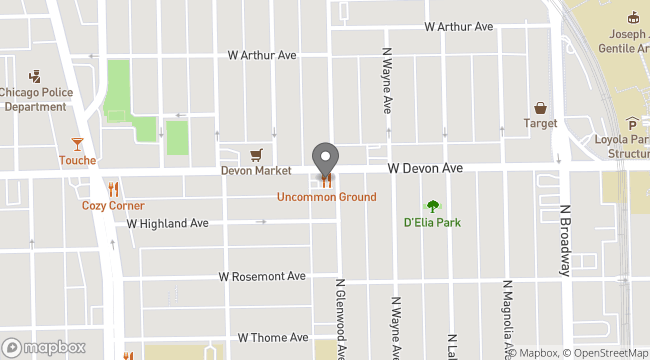