BATTLE OF THE BANDS | FEAT. The Jettys, In Our Lives, The Space and Mantaray

Ticket Price Free This event is not available.

BATTLE OF THE BANDS | FEAT. The Jetty's, In Our Lives, The Space and Mantaray

Are you ready for the biggest battle of the bands Kidderminster has ever seen? 45Live are hosting a HUGE event! Featuring FOUR sensational bands in a battle to rock your socks off!

Who are the bands?

The Jettys are a Birmingham based 4 piece inspired by indie bands such as Two Door Cinema Club and Bloc Party, combined with more rock and funk influences such as Foals and Red Hot Chilli Peppers.

Emerging from the West Midlands, The Space's modern and versatile approach to indie rock music sees them mixing it's flowing riffs and catchy vocals with elements of rap and story like lyrics.

An upcoming local indie rock band with some cracking songs, Mantaray are a 4 piece band from the West Midlands, looking to bring their unique indie rock tunes to the music scene.

In Our Lives are a fresh and exciting 4 piece Indie rock band from the Black Country. With influences in genres such as Rock, Pop punk and Britpop, they also manage to keep it fresh and modern with a clean and energetic feel, along with a solid 90’s sound and vibe.

It's a show not to be missed! 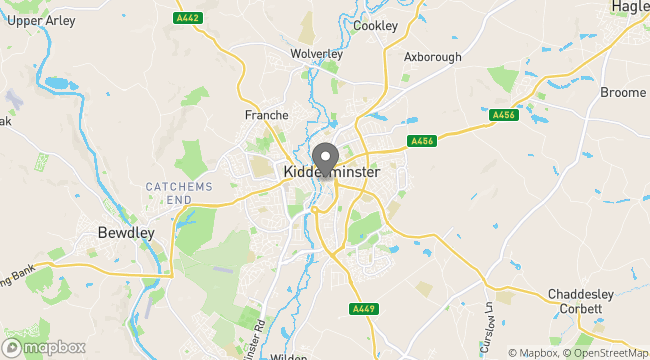