Beauty and the Beast Jr.

Disney's Beauty and the Beast has been warming audiences' hearts for decades! Based on the Tony Award nominated Broadway production and the Academy Award-winning motion picture, Disney’s Beauty and the Beast JR. tells the story of an unkind prince magically transformed into a horrific creature as punishment for his selfish and cruel ways. To revert into his true human form, the Beast must learn to love.  Belle, a bright, beautiful young lady from a provincial town gets trapped in his enchanted castle and may be the salvation. If the Beast can learn to love and be loved, the curse will end and he will be transformed to his former self. But time is running out... if the Beast does not learn his lesson soon, he and his household will be doomed for all eternity. It is a storybook experience your whole family will love! 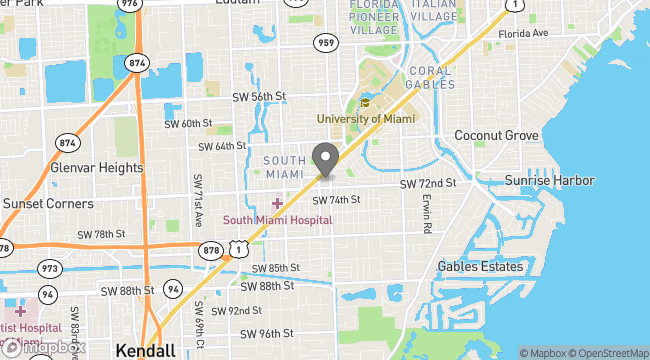