Delight in the virtuosity and splendour of selections from Vivaldi’s L’estro armonico and Handel’s Concerti Grossi Op.6, together with Praetorius’s seventeenth century dance music and the serenity of Tchaikovsky’s sacred music and more,  performed by the soloists and ensemble of Camerata Academica of the Antipodes. The programme also features music for piano and strings by Australian composer Dr Leon Coward whose Chopin-esque style has delighted audiences in Australia and internationally

Praised for their "auditory feast of musical works” (UK, Criticks journal), under the direction of musicologist-performer Dr Imogen Coward, the Camerata returns in December 2022 with their vibrant repertoire of music from the 1600s to today which has thrilled audiences in Sydney, regional NSW and overseas.

Profits from the concert support the Australian Children's Music Foundation

* Programme subject to change without notice. 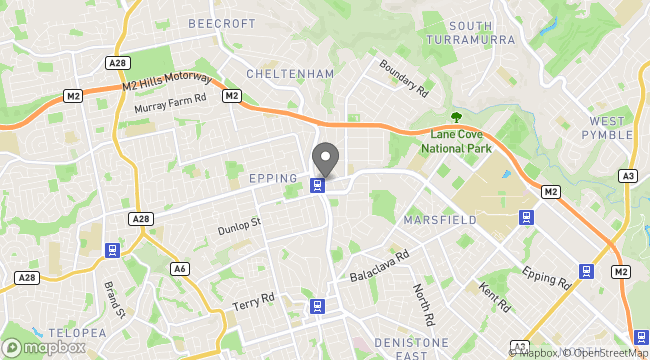 Camerata Academica of the Antipodes

Camerata Academica of the Antipodes is renowned for its thrilling musical performances and engaging blend of virtuosic flair and historical inspiration.

Formed in 2014 under the direction of musicologist-performer Dr Imogen Coward, it brings together talented multi-instrumentalists, vocalists, performer-researchers and emerging artists. Inspired by the Baroque world of Vivaldi and the 19th Century golden age of violin virtuosi, the Camerata's championing of the tradition of performer as co-creator underpins their vibrant performances of music from the 1600s to today which have delighted audiences in Sydney, regional NSW and overseas.

Putting the academic into "academica", in addition to several PhDs and research Masters among the ensemble, the Camerata's creative team featured in the recent UK Performance Studies Network conference, the biennial gathering of the leading music performer-researchers from around the world, hosted in 2022 by the University of Surrey. During 2020-2022 the ensemble embarked on recording a new album of historical curios and contemporary delights, to be released during the 2023 season.