We Have A Lot To Talk About, comedian Bobby Collins catches up with his fans and uses his comedic characterizations as he exposes the humor of day-to-day situations as well as serves up relevant rants on world events’ . Collins' comedy routines have given him the opportunity to tour with titans of entertainment like Frank Sinatra, Cher, Julio Iglesias and Dolly Parton. As a professional stand-up comedian, he's worked alongside friends, Chris Rock, Ray Romano and Drew Carey, Jerry Seinfeld as well as many others. Rosie O'Donnell specifically requested that Bobby take over as host for VH1 Stand-Up Spotlight. 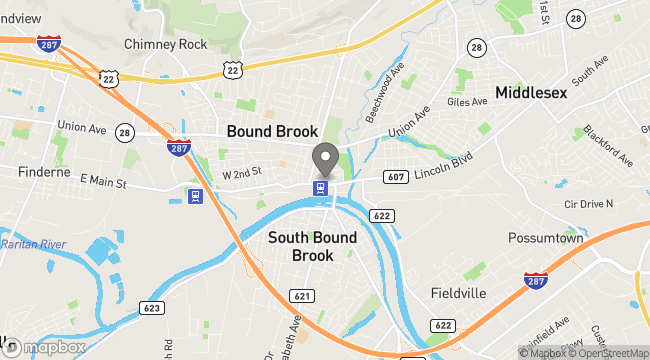