Club members are limited 2 tickets each until club sales are complete. Then we’ll open it up to the public.

Tickets are $80 per person.

Kegs on the bus but feel free to BYOB! 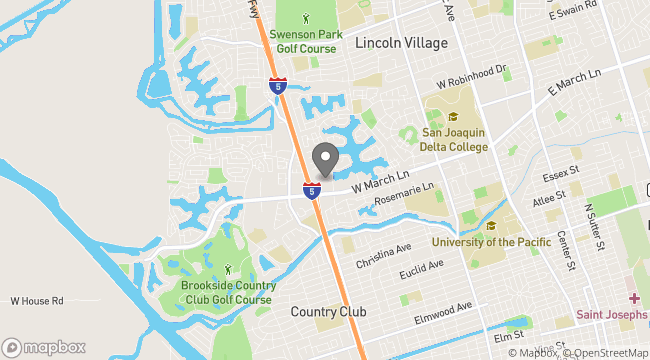