“The Jimi Hendrix of the Mandolin” also features Guitar,  Dobro, and his own creation, the Strato Bassto accompanied by his signature mutant clogging.

An instigator of the Mountain Jam Band Sound, Hayes has collaborated with numerous Colorado groups including The String Cheese Incident, Acoustic Junction, and Chuck Pyle.

On top of his work as the “One-Maniac-Band, he plays in Ragged Mountain Bluegrass,  The Bruce Hayes Band, and The Milo Hayes Meld.

He has several CDs available to stream and numerous videos.

Concert promoter Clark Roberts says, "Bruce is among the most talented artists. He has become an icon. Bound full of energy, his music soars.  Fusing genres, challenging boundaries with stunning musicianship, a performance never to be missed.” 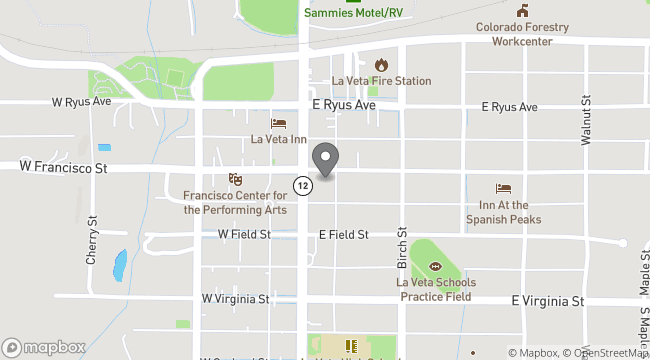