Carlos hails proudly from the acoustic singer songwriter school of performance. The big difference between Carlos' songwriting and performance styles and that of so many others is that Carlos' music transports you to a wide spectrum of emotional and cultural destinations. It is almost inevitable that after his show, a fan will approach Carlos and say with genuine enthusiasm, "Wow! That was definitely not what I was expecting. How is it that you can change gears so effortlessly throughout your show?" He's quick to point out that Tricultural Pop is all about changing gears and realigning perspectives.

"My mother was always putting on this old scratchy LP called 'Music From Around The Globe' and I would sit mesmerized at how beautifully diverse each song sounded. I believe that being born in Puerto Rico in 1960 spared me from the dreary fate of becoming a genre purist. It all boils down to one thing, will the song I'm playing for you at this very moment in time, move you?"

On any given night, fans can hear at least four different songwriting styles in at least two languages performed with heartfelt passion as well as sense of humor. Carlos has the innate ability to make each fan feel as if the song was written for and sung directly to them. After the first two or three songs you begin to feel as though Carlos is in your living room. It feels like home!

"My job, and I love my job, is to entertain you. My dream, and I live my dream, is to jumpstart your imagination." 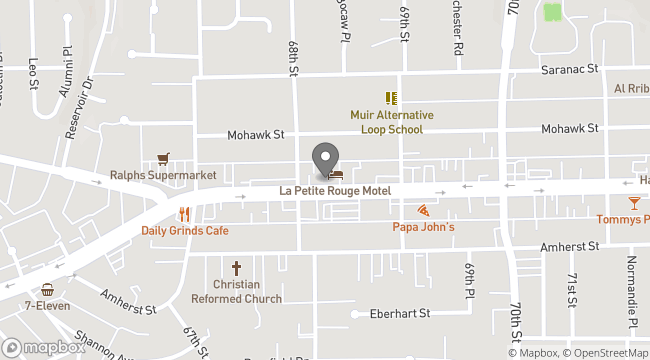