Street artist Juhyung Lee transforms a crowd of spectators into a problem-solving collective on the hill overlooking PS21’s Pavilion Theater. A string installation resembling a freshly woven spider’s web reconfigures the public space. One spectator picks up a stone and starts to roll up the string bound to it, another walks into the middle of the labyrinth and contemplates the unraveling tangle. Passing over and under the threads, the spectators, transformed into actors in the performance, help each other. The neutral space becomes a meeting place, the individuals form a community.

After touring the world, Compagnie Galmae’s collective performance C’est pas là, C’est par là will engage audiences with the PS21 landscape, where as participants they negotiate their relationships to space, place, and one another through a designed environment built specifically for the performance. This playful, political, participatory work will be a highlight of Pathways programming.

In 2012, while doing his military service, South Korean Juhyung Lee participated in Bivouac by Générik Vapeur at the Seoul Street Art Festival. This encounter was a real turning point, and in 2014, he abandoned his law studies to join Générik Vapeur in Marseille. During his first year at the Cité des arts de la rue, he met apprentices from the FAI-AR (Formation supérieure d’art en espace public) and was inspired to do this training in 2015. In 2017, he created Compagnie Galmae, an artistic company that performs in public spaces. In 2018, he won the Bourse SACD Auteurs d’Espace.

The presentation of Compagnie Galmae has been made possible through FACE Contemporary Theater, a program of FACE Foundation and Cultural Services of the French Embassy in the United States with support from the Florence Gould Foundation, The Ford Foundation, Institut français (Paris), the French Ministry of Culture, and private donors. 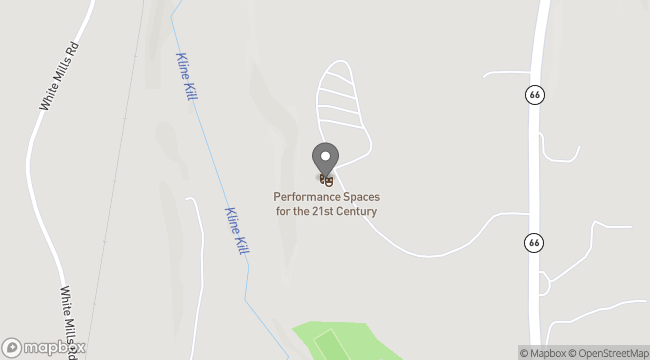