Parvyn is a Punjabi-Australian singer best known for her work in cult psychedelic band The Bombay Royale, and performing globally since childhood with her father Dya Singh. Parvyn’s current solo project represents a new step in her career and is informed by, electronica and jazz, her background in Sikh devotional music and her training in classical Indian music and dance.

Her debut solo record ‘Sa’, released Sep 2021, heralded as an ‘multigenre, multicultural, masterpiece’ – The Australian, was nominated for the prestigious Australian Music Prize and Best Independent Soul/RnB Album for the Aus Indies. With influences from Bjork to Anoushka Shankar, it is immersed in a reflective world of different cultures and perspectives.

Skyscraper Stan Originally classing himself as a country musician his earlier influences included pre-war blues, the Laurel Canyon songwriters, Nick Cave and Sam Cooke. Since arriving in Australia in 2009 The Drones, Peep Tempel and Paul Kelly among others have been added to the list.

His debut studio album, Last Year’s Tune, received 4 stars in the Syndey Morning Herald, the Sunday Herald (New Zealand) and No Depression (US) and five stars in New Zealand Musician Magazine. Since its release Stan has toured Australia, New Zealand and Vietnam . He has shared bills with artists such as James Reyne, Ian Moss, Marlon Williams, The Troggs, The Animals, The Church and C W Stoneking and has appeared at major festivals around Australia.

Coda Chroma (aka Kate Lucas) is an award-winning songwriter from Ballarat, Victoria, described as “one of the most innovative and noteworthy musicians in Australia.” (Firas Massouh Tonedeaf 2021)
Coda Chroma creates music that sways between cinematic folk and baroque pop, with otherworldly harmonies, honest and existential lyrics, suspended in deeply nuanced production. 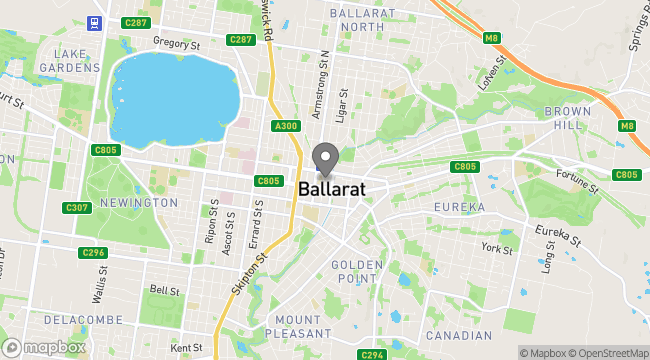