"CHICAGO"
Original 1926 non-musical
play upon which the musical
﻿is based by
Maurine Dallas Watkins.

Chicago is a 1926 play written by Maurine Dallas Watkins that is best known as the inspiration for the 1975 Broadway musical of the same name. The play, while fiction, is a satire based on two unrelated 1924 court cases involving two women, Beulah Annan (the inspiration for Roxie Hart) and Belva Gaertner (the inspiration for Velma) who were both suspected and later acquitted of murder, whom Watkins had covered for the Chicago Tribune as a reporter.

Watkins wrote the script (originally titled Brave Little Woman) as a class assignment while attending the Yale Drama School. The play debuted on Broadway at the Sam Harris Theatre in late December 1926, directed by George Abbott, where it ran for 172 performances.

More info:
Annan, the model for the character of Roxie Hart, was 23 when she was accused of the April 3, 1924 murder of Harry Kalstedt. The Tribune reported that Annan played the foxtrot record "Hula Lou" over and over for two hours before calling her husband to say she killed a man who "tried to make love to her". She was found not guilty on May 25, 1924. Annan's husband Albert, a car mechanic who emptied his bank accounts to pay for her defense only to be publicly dumped the day after the trial, served as the basis for Amos Hart. Kalstedt served as the model for Fred Casely. Velma is based on Gaertner (also known as Belle Brown), who was a cabaret singer. The body of Walter Law was discovered slumped over the steering wheel of Gaertner's abandoned car on March 12, 1924. Two police officers testified that they had seen a woman getting into the car and shortly thereafter heard gunshots. A bottle of gin and an automatic pistol were found on the floor of the car. Gaertner was acquitted on June 6, 1924. Lawyers William Scott Stewart and W. W. O'Brien were models for a composite character in Chicago, "Billy Flynn."

Watkins' sensational columns documenting these trials proved so popular that she decided to write a play based on them. The show received both popular and critical acclaim and even made it to Broadway in 1926, running for 172 performances.

Tickets: $18
(No refunds or exchanges)

(Audience invited to come in 1920s costumes! The production is approximately 2 hours in length with one intermission. )

This production is in a style of an old time radio show, with actors reading their lines from their script on music stands with minimal movement.
Actors will be in full costume to make you feel you are back in time. 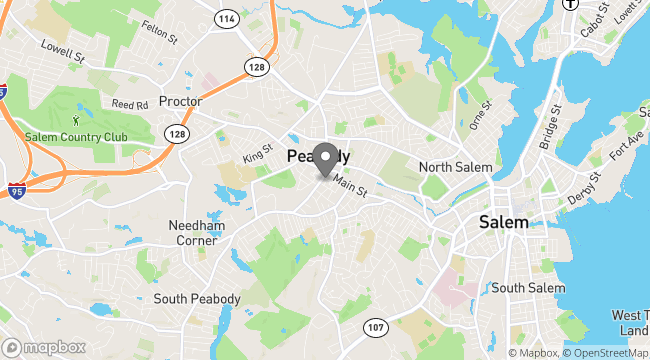 Coming up on our 30th anniversary having produced our first musical in 1990. Over 200 productions later, we have offered high quality family entertainment featuring more than 6,000 Adult and Child cast members from all over the North Shore.