China and France in the Intercultural Eighteenth Century

In this pairing of mini-lectures, scholars John Finlay and Kristel Smentek offer complementary views on arts and intercultural exchange between France and China in the eighteenth century.

The role of Henri-Léonard Bertin (1720–92), who served as a minister of state under Louis XV, is crucial to understanding the encounters between China and France in the eighteenth century. Bertin first established his contact with the French Jesuits in Beijing through two Chinese Catholic priests, Aloys Ko and Étienne Yang. When the missionaries returned to China in 1765, they took with them an important set of gifts to be presented to the Qianlong emperor. Not to be misconstrued as tribute from France to China, these gifts were intended to stimulate Chinese interest in French culture and French artistic production.

As European trade with the Qing empire accelerated in the eighteenth century, France was flooded with objects from China whose technologies, materials, and motifs challenged European understanding. These ranged from the lacquers and porcelains with which historians are familiar, to scroll paintings, bronzes, and worked jades whose presence in eighteenth-century Europe is far less studied. This talk investigates the display and material alteration of Asian imports in France and the design of new objects in response to them—strategies by which the French negotiated the pleasures and disorientations of China’s arts. 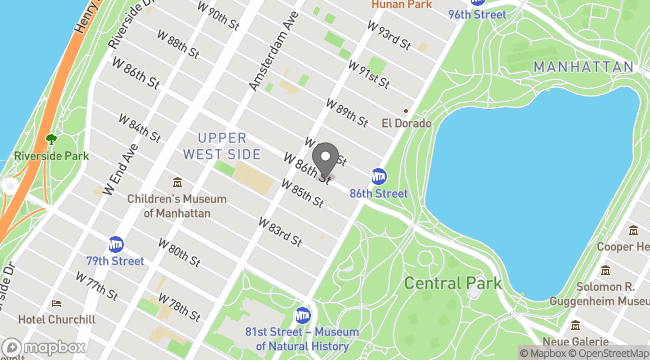