Get ready to laugh as The Bend presents stand-up comedy with the legendary Chris Barnes.

He's known as the Godfather of Milwaukee Comedy and was a hall of famer at the former Giggles Comedy Pub in Germantown and now he's bringing the funny to downtown West Bend for two hilarious holiday weekend performances. A high-energy comic, Barnes will explore the humor in his Wisconsin roots through his legendary story telling and his facial expressions. He’s honed his craft with 40 years of experience playing major comedy clubs from coast to coast and working with such talents as John Mendoza, JJ Jimmy Walker, Andrew Dice Clay and Sinbad.

The Bend is honored to have Chris Barnes headline a weekend where we all need some extra laughter.

Hosting the evening will be a former member of the Kewaskum A’s baseball team – Judd Reminger.

While the baseball thing didn’t work out (too many light poles in the outfield and 30-point Regner Park bucks to dodge) Reminger has spent the past decade headline comedy festivals and shows across the Midwest. His comedy includes outrageous stories, corny short jokes and lots of narcissism. When not on stage he hosts the podcast Judd in Your Earbuds.

Comedy touches on sensitive topics. If you are easily offended or are experiencing any COVID-19 symptoms, please STAY HOME. No heckling; No refunds; No bad vibes.

The Bend Stand Up Comedy 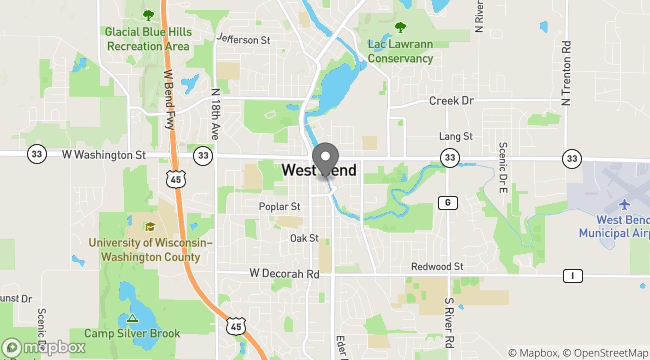