Join us for an night Christmas Music with The Dryes and their Band.

VIP tickets holders are invited to the Tasting House at 6pm sharp for a complimentary glass of OHV wine (or beer), charcuterie and Meet & Greet with The Dryes before the show. VIP seating is first 4 rows front and center of the stage.

All general seating will have a view of the stage

This event will be concert style seating with no tables

If there was ever a time that country music needed a duo like The Dryes, it’s now. Since premiering on the current season of NBC’s “The Voice”, joining Team Blake, The Dryes have already caught the attention of USA Today, Taste of Country, Entertainment Weekly, and American Songwriter, gaining thousands of new fans and followers along the way. TODAY shared that The Dryes are a “promising new duo”, and since their first release in 2018, they have been recognized by People, Country Now, and Rolling Stone. Their ultra-powerful song, “War”, has gone on to amass over 6 million+ global streams alone, while their sassy and powerful single, “Dolly Would”, as well as their sexy, soulful single, “House on Fire”, both peaked at #1 on CMT’s 12 Pack Countdown. Join the #DryeFam @thedryes on all social platforms, and keep up with The Dryes at thedryes.com 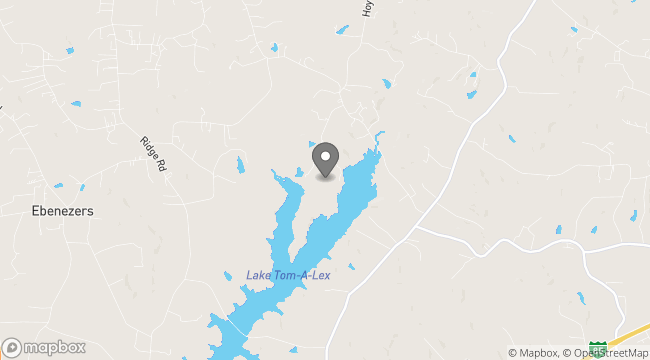