Ticket Price $5.00 This event is now over

Church Grim is a three piece lo-fi garage band from the eastern shore of MD. Featuring members of Penny Pistolero and The John Hardy Boys.

Featured on NPR’s All Songs Considered last year, and scheduled for a Tiny Desk Concert in 2021, JOY ON FIRE is a sax/bass/drum/vocal rock-jazz quartet that formed in Baltimore and is now based in New Jersey.  Their video for “Uh Huh”—a song featured on their 2020 EP vinyl release, Thunderdome, as well as being the opening track on their forthcoming LP, States of America—is an official selection at the Prisma Film Festival in Italy, the LA Rocks Film Festival, and the London Rocks Film Festival.  Videos have also been produced for the tracks “Selfies,” “Thunderdome,” and “Hymn part 1”—the song featured on NPR’s All Songs Considered. 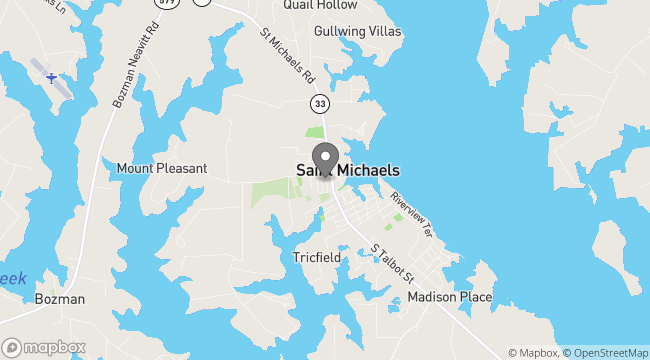