Comedy at The Cove

Bobby Smith IV is one of San Antonio's premiere comedians and Co-Owner of San Antonio's First Black Owned Comedy Club. With his detailed characters, pinpoint delivery and unpredictable punch lines, his shows take you on a unique, yet hilarious journey of people, places and life.

Kim Wadsworth is a mom and an Air Force veteran with piercings, a Mohawk, and a sarcastic style. She's been seen in festivals all over the U.S. Kim wants everyone to join her on her wild, hilarious ride.

Mikey B. is quickly becoming a staple in the Dallas comedy scene as he has been opening and featuring at all of the clubs in the DFW area since Obama was in office. His comedy can be a bit dirty from time to time but he will still clean-up on laughs from the crowd.

Kiko is a staple of the Austin comedy scene 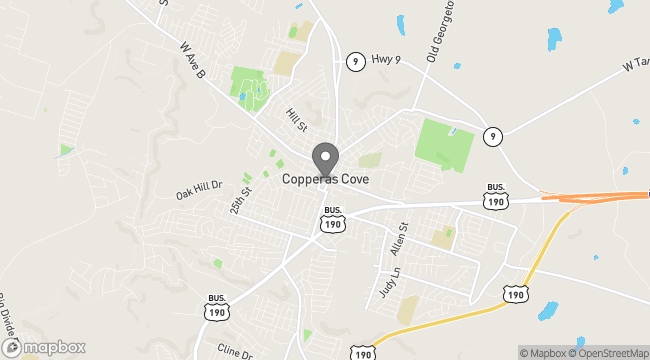