Comedy Matinee at the Grand!

is a stand-up comedian from Kansas City. His smart one-liners and quick wit on stage in-between the jokes have garnered him a lot of praise since he started doing comedy in 2013. He has performed at some of the best comedy festivals around, including San Francisco Sketchfest, 10,000 Laughs, 208, Asheville, and Limestone. He was also a finalist on season 8 of Comcast's Trial by Laughter, won the 2017 Funniest Person in Wichita competition, and was named best local comic of 2021 by Kansas City Magazine. His stand-up has been featured on Men's Humor, Someecards, and Comedy Juice. He has been called a "heavy-hitting superstar" by Maria Bamford and has opened for Sam Tallent, Shane Mauss, Todd Barry, and Ron Funches.

Born and raised in the Midwest Brendan is a national touring comedian who smiles confidently when nervous. Whether it’s his keen perspective on minority culture or growing up as a millennial, he’ll make you laugh. Brendan was a finalist on TruTV’s Comedy Breakout initiative at The New York Television Festival, Finalist in the Make Me Laugh USA Competition, and Semi finalist in NBC’s Stand Up Diversity Showcase and part of the San Francisco International Comedy Competition. In 2017, Brendan went on a “52 x 52” comedy tour where he traveled to 52 cities in 52 weeks doing stand up comedy at the most respected clubs and venues across the country. He’s a producer of Sent It Show Podcast and his album was recorded at The Creek & The Cave in Austin, TX 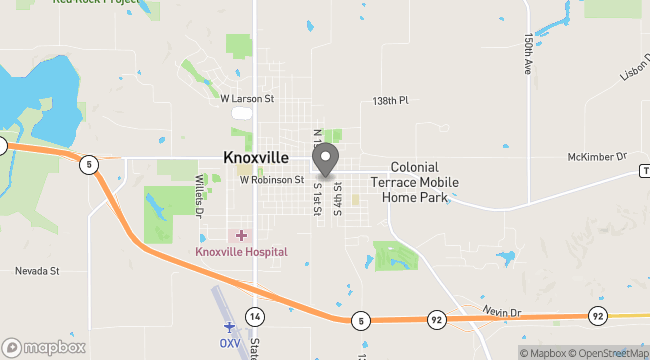