Ticket Price $7.00 This event is now over

While on his "Don't Search The Car Comedy Tour" Zac is coming to the tasting room to put on one hell of a funny show!  Zac was born in Deadwood (yes, that one), South Dakota, and grew up in the Black Hills. An international headliner, from Mexico to Alaska, a writer, filmmaker, and actor, he calls Denver home.

In Nov 2019, he was on Spaghetti High on Adult Swim. He is a regular at The World Famous Comedy Works, and in 2018 Thrillist called him one of the 50 best-undiscovered comedians in the country. Zac has performed at Bridgetown 2x, High Plains 5x, Cape Fear, SnubFest, and The Largest 420 festival in the world.

Additionally, he’s received accolades as a producer and host for his shows Uncalled Four (Comedy Works), The Laugh Night on Earth (Alamo Draft House), Whiskey and Cigarettes podcast (Beat Serial for Westword’s Best podcast), and the Denver Phone It In Film Festival (Received an Imagine 20/20 grant from the city of Denver). He recently finished directing his first pilot and is currently in talks for development.

Come early to get a beer and a good seat!

Tickets are just $7 per person in advanced or $10 at the door. 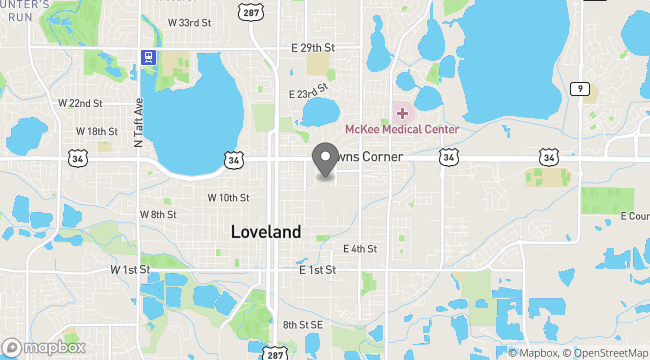