Come join us here at Hops Haven in our event room for drinks and lots of laughs With Comedian Zaco Ryan, featuring Comedian Sasha Rosser and hosting comedians Rachel Mac and Devin Blake.

Zako Ryan, a world traveling actor and stand up comedian, was born in Beaufort, South Carolina, bred in Toledo, Ohio and resides in Chicago, Illinois.

After military service and college, he thought, “what better way to exercise my Engineering degree than to dip my toes into stand up comedy?”. Since then, he’s made people laugh in over 30 states and 4 countries, including stages of comedy royalty such as Laugh Factory, Improv, and Zanies Comedy Club.

You’ll often find him overstepping to shed light on common daily occurrences. This southern charmer never asks for forgiveness while exposing his versions of the truth. Zako Ryan puts on a show appealing to any demographic setting aside cultural differences and finding common ground through laughter.

A data scientist by day and stand-up comic by night, Sasha Rosser has a nerd’s take on black and blue comedy. Covering everything from dating to RoboCop to getting investigated by the FBI, her dark, irreverent act has been seen across the United States on showcases and weekends at spots such as Gilda’s LaughFest, the Sno Jam Comedy Festival, the Milwaukee Comedy Festival, PrideFest Milwaukee, World Comedy Expo, Second City, Spokane Comedy Club, Tacoma Comedy Club, Comedy Corner Underground, Skyline Comedy Club, and Gotham Comedy Club. She has headlined at Lady Laughs, Laugh Factory: Chicago, and a concerning number of breweries across the Midwest.

Sasha regularly guest stars on Seattle’s Meat in the Middle podcast and produces several monthly showcases in the Madison, Wisconsin area. She appeared in the Japanese documentary “King of Comedy” in 2020, co-founded Madison Indie Comedy in 2021, and founded Cheshire Cat Comedy in 2022. She was banned from Tinder in 2018. 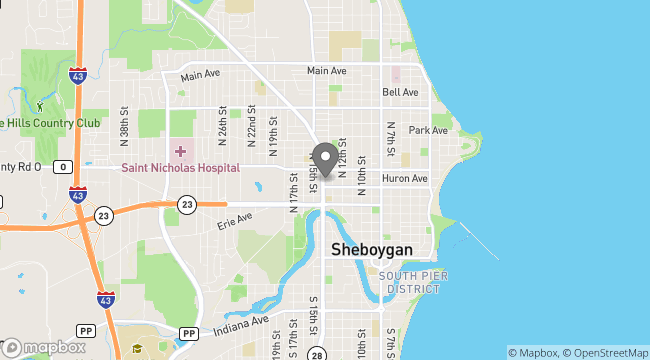