Join us on Friday the 30th of April  for COMEDY UNDERGROUND.

Limited audience with tables only from $15 per person.

Headliner: Derrick Rush
After retirement from the Navy in 2009, Derrick Rush moved to Denver, CO in pursuit of a new career: stand-up comedy. He's now a regular at the Denver Improv and Comedy Works, where he recently took third place (out of 168 comics) in the renowned New Faces Competition. Featured on the High Plains Comedy Festival and having worked with some of the most respected comics in the business (Dave Chappelle, Joey Diaz, Dana Gould...), The Westword called Derrick, "A comedian everyone should look out for."

Zoe Rogers gets inspiration and sleep deprivation from her three awesome kids who make sure life is never dull or quiet. She has been featured on Nickmom.com, Disney Babble Up Late, Edinburgh Fringe, Laughing Skull Comedy Festival and was recently chosen to MC and perform in the 2019 Gilda Gala.

With Tobias Livingston
Tobias Livingston is a true road dog. He has been on hundreds of tours throughout the United States performing for audiences of all kinds. From dive bars to the illustrious theaters, Tobias' comedy has audiences laughing with his absurdly dark and silly sense of humor. Tobias also runs his own production company, Meanderthal Productions, where he produces live entertainment wherever folks are gathering.

Luke Gaston is a Standup Comedian using the hell out of his art degree. Luke’s absurd and wandering sense of humor with the energy of golden retriever has audiences laughing in bars, comedy clubs, and theaters throughout the US.  Luke was a featured performer in the Toronto Cannabis Comedy Festival and a semi-finalist in the Comedy Works New Faces Competition. Luke also hosts and produces a weekly comedy podcast (Goofin’) where he interviews nationally touring comedians. Luke lives in Fort Collins, CO, with his girlfriend, dog, and 2006 Subaru Impreza. 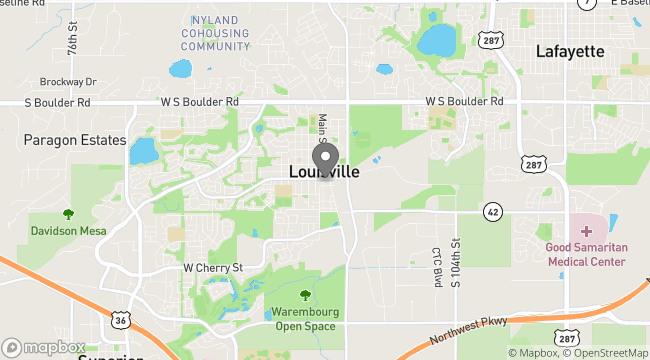