This event is now over

In CrimeSong, law professor and authentic storyteller Richard H. Underwood recreates in engaging and folksy prose the true facts behind 24  Southern murder ballads. All of these ballads were composed and eventually written down by simple folk, mostly unknown, who were preserving, in their homespun lyrics, actual, tragic events. As G. Malcolm Laws Jr. observed in his book Native American Balladry, “[M]urder is a subject of widespread interest.” Murder ballads are actually no more morbid or gruesome than news broadcasts or other forms of news reports—or, for that matter, many works of classical literature.

Some of the ballads will be familiar to readers who are musicians or fans of American folk music—especially those who remember or know about the “folk revival” of the 1950s and 1960s. Not all of those readers may know that these familiar songs are about real people, or they may know only the legends behind the songs. Some of the ballads are obscure and long forgotten. Because of Underwood’s interest and experience in the law, he has resurrected these stories and shares them with the reader through his “old lawyer trifocals.” He presents his case studies, documented through contemporary news accounts and court records, as a series of dramas filled with jump-off-the-page real and memorable characters. These stories are sometimes harrowing, but they are always completely readable.

CrimeSong plunges readers into a world of violence against women, murders, familicide, suicides, brutal mob action, and many examples of a failed justice system. Although these ballads and stories are set in specific times, cultures, and places, they present “timeless, universal themes” of love, betrayal, jealousy, and madness through true-life tales that are both terrifying and familiar—stories that could be “ripped from today’s headlines.”

Richard H. Underwood is the W. L. Mathews Professor of Law at the University of Kentucky College of Law, where he has taught for thirty-seven years. He is the co-author of several books on evidence, trial technique, and legal ethics, he has published numerous articles on the law, legal history, perjury, famous trials and true crime. Richard has lectured or presented papers on diverse subjects at conferences across the United States and in London and Amsterdam. 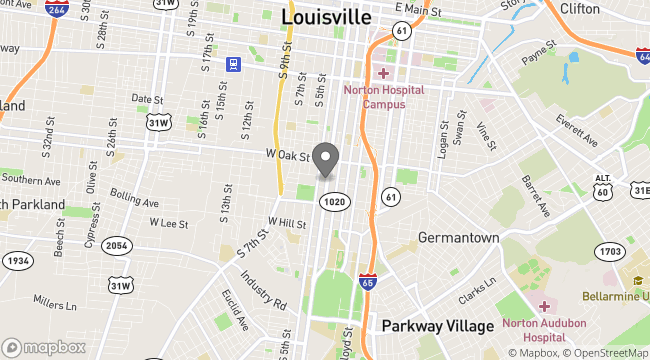 The Filson Historical Society, founded in 1884, is a privately-supported historical society dedicated to preserving the history of Kentucky and the Ohio Valley Region.