Local Comedian and Entertainer Chris O-dubb Pierce is hosting another completely stacked line up of hilarious humans to the Eastern Shore of Maryland.
Tell a friend to tell a friend, call the baby sitter, and ignore your responsibilities, for an evening full of uncontrollable laughter!!!

Opener: Bria Beddoe
A DC native with street sense and low dating standards, Bria has been in the DMV comedy scene for over two years now. She loves making dad jokes, heckling transplants, and making sex jokes on Twitter. She loves art and artists and has recently relaxed her “I don’t date comedians” stance. She has lofty goals, and plans on meeting them all. As long as the world doesn’t end first...

Guest: Alex Castagne
Alex Castagne is a standup comedian based out of Washington, DC. Alex has been doing standup since the age of 18, and since then had performed in comedy clubs such as the DC improv, Richmond Funny Bone (where he is a 3x winner of Clash of the Comics), Levity Live, the Charlotte Comedy Zone, and more. Alex has worked with nationally touring headliners like Mark Normand, Sam Morril, Michael Rapaport, and a guy who had a puppet. Alex’s epic sense of humor and non threatening body puts audiences at ease and makes for a great night out.

Feature: Ashley Pontius
Ashley got her start at the age of sixteen, writing jokes for comedians twice her age. After a brief period working on Stephen Colbert's Campaign for Truthiness, she decided to pursue comedy as a career. She has been seen at the Laugh Factory in Chicago, Church of Satire in Hanover, PA, and comedy clubs all over the country. Ashley was a 2019 Finalist for Magooby's Comedian of the Year and most recently opened for Matt Braunger at the Weinberg Center for the Performing Arts in Frederick, Md. Follow her on social media @ashleypontiuslaughs for content and show updates!

Over the next few years he made a rapid transition from opener to headliner, playing hundreds of shows each year and touring the top clubs throughout the country. Conroy is a jovial iconoclast whose good-humored but aggressive act makes a lasting impression. 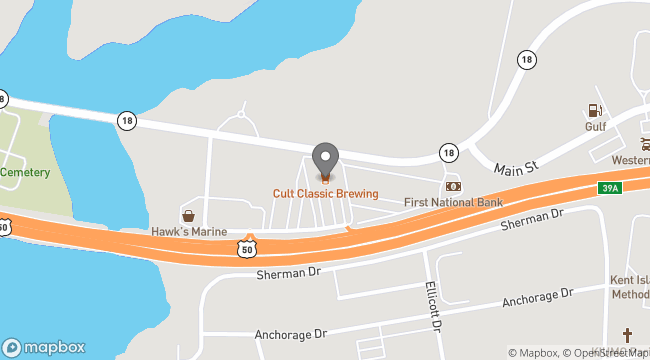