Thats right folks, Tom Sherman is leading this parade of ragtag misfit Comics. Tom is the CEO of MoonCat Comedy and Hosts a live stream game show called Word Hoax Live! every Wednesday at 8pm EST. You have seen Tom slinging yuk yuks all over the eastern  seaboard. Sometimes in a garages and dark alleys but always funny.

Nick Fox, Opener: Nick Fox is a new comic from the Eastern Shore of Maryland. He is a husband, father of three, and lover of the comedic arts. When he is not escaping his house to do stand-up, he is teaching, trying not to step on Legos, and doing whatever his wife tells him to do.

Comedian/Entertainer, Chris Pierce has been gathering your friends and family from all over the Mid Atlantic region for nights of endless hilarity for 4 years now. Telling tales from his misguided youth, and sharing his learning experiences through mostly poor life choices as an adult, it's hard to find this scruffy ginger unrelatable.

Indica Comedy, psychedelic panhandling.Hilarious imagery with originality and unpredictability. Created with a love for stand up comedy that causes uncontrollable laughter rather than applause breaks. "If the comedy of today were a person, Howard would be the fluid in the enema bag." -Ross Scofield (senile father)

Tommy Sinbazo is a veteran of the nerd comedy scene. His quick wit and off the cuff humor has been slicing through crowds like a Vorpal sword rolled by a loaded D20 for over 18 years. Crawling from the depths of the Geek Comedy Tour, this Cosplaying, Leathersmithing, Magic Missile of Myrth is a guaranteed hit. He has shared the stage with comedians Ralphie May, Brian Posehn and Kevin Meeny. He has been invited to perform at numerous comedy festivals, conventions and has even entertained American troops stationed overseas. If his face is familiar, you may have seen him in a mattress commercial. If his voice rings a bell you may have heard him on the radio or as one of the hosts of The Laughfinder Podcast 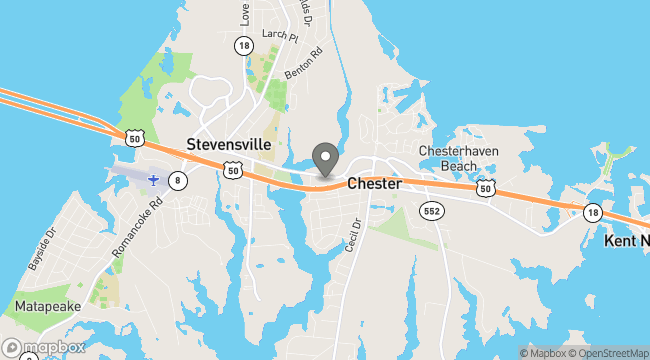