show you won’t want to miss, rescheduled from November. On Tues, Dec 13, Darren Nicholson and

Audie Blaylock will perform along with William Ritter opening the evening performance. The Folkmoot

LIVE! series of concerts in 2022 have introduced the people of Western North Carolina to a variety of

performances in a local historical setting. The 2022 monthly events, consisting of music, storytelling and

cultural performances are just a beginning of what is to come in 2023. This event will surely leave you

wanting more as we close out an exciting first year of Appalachian heritage and history.

Darren Nicholson is a singer, songwriter, and multi-instrumentalist, and a Western North Carolina

native. He’s taken his own brand of mountain music and entertainment around the world. He’s a

founding member of Balsam Range. A regular for years on the Grand Ole Opry out of Nashville,

Tennessee, he now spends his time recording, writing new songs and performing. His performances are

a unique blend of American roots music with a rock ‘n’ roll attitude!

Audie Blaylock is an American singer, guitarist, mandolinist, and composer in the bluegrass tradition.

Audie was born in El Paso, Texas, but was raised in Lansing, Michigan. Growing up in a family where both

parents played music, he learned guitar at age 8. Audie, a Grammy nominated artist, has garnered such

prestigious awards as the IBMA’s Entertainer of the Year, and he’s been nominated for both Guitar

Player of the Year and Male Vocalist of the Year. He’s had numerous #1 singles on the charts, and his

music has been featured as the theme song for Travel Channel’s series entitled Backroads Gold.

William Ritter finds fascination in the traditional music and foodways, particularly from his home base in

Mitchell County and western North Carolina, and he shares his passion through performing, teaching,

and writing. William graduated with a degree in Technical Theatre but spent most of his time in school

things." He is particularly interested in old apple trees and mountain humor--ever eager to swap lies,

Doors open at 5:30 pm at the Queen Auditorium (112 Virginia Ave in Waynesville). Concert begins at 7 p.m. Come early to enjoy fare from their food trucks. Tickets are $25 in advance available online or $30 at the door. 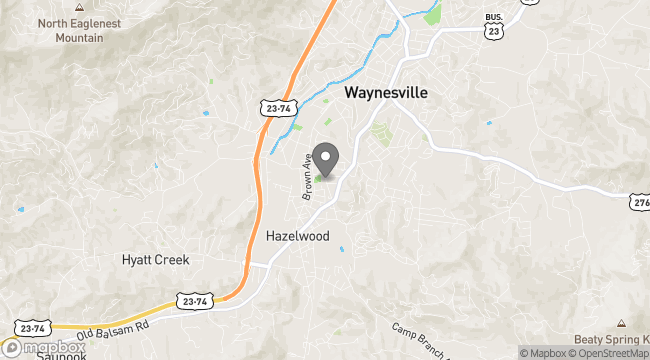 Folkmoot preserves local and international cultures, and cultivates opportunities for community education and prosperity. Folkmoot recognizes that a community's arts and cultural assets are a strong tool for economic development and an essential element of sustaining and improving quality of life.