The all-American, blue-collar themes in his #1 hits “I Miss My Friend,” “Awful, Beautiful Life” and “Have You Forgotten?” are reminders of the down-to-Earth, Haggard-like Darryl Worley you always knew.

His inaugural album landed three Top 20 titles – “When You Need My Love,” “A Good Day To Run” and “Second Wind” – and his second album’s namesake, “I Miss My Friend,” brought his first #1 single.

Worley has clearly made a difference in his neighborhood, using his celebrity to improve the lives of the people around him. It’s the same goal he’s applied to his music, whether it’s honoring soldiers in “Have You Forgotten?” seeking positivity in “Awful, Beautiful Life” or celebrating responsibility in “Family Tree.” Those messages are all present in the Greatest portion of Second Wind, and the Latest songs continue the pattern. “It’s Good To Be Me” locates the elusive silver lining in life, “Runnin’” finds meaning in obsessive activity and “Lonely Alone” encourages honesty in times of personal hardship. “Lonely” worked that way for Worley – it set the stage for a heart-to-heart chat with his wife that set their relationship back on course. “It was a wakeup call,” he reflects. “You just don’t know how many other people it might help.”

Ty Herndon is a Grammy-nominated and Dove award-winning recording artist. Herndon made his chart debut in 1995 with “What Mattered Most,” which became his first No. 1 song and garnered a Song of the Year award (Music Row Magazine).  It was also the title track to his debut album, which debuted on the Billboard Top Country Albums chart and had the biggest first-week shipment in the history of Epic Records’ Nashville.

All tickets are by donation only to the Scotty Campbell Campaign

Paid for by the Scotty Campbell Campaign 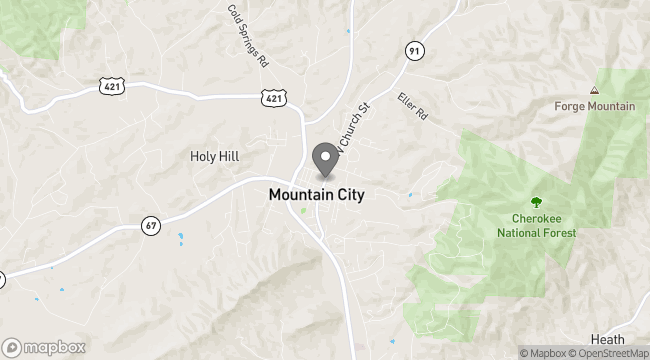