Join us for a concert with one of The JACC's favorite Jazz musicians, David Larsen with Guest, Dave Glenn!

David Larsen is a saxophonist, composer, and educator. He holds a Ph.D from Washington State Universe as well as degrees from Pacific University, University of Oregon, and Western Oregon University. He has studied with Emmy Award winning saxophonist Stephen Kravitz, Steve Owen, and Dr. Greg Yasinitsky.

Dave Glenn is a clinician for Jazz Education Abroad and Professor Emeritus at Whitman College where he was Director of Jazz Studies and Professor of Low Brass from 1989-2011. He received a Bachelor of Music from North Texas State University and a Master of Music from the University of Northern Colorado. Dave Glenn spent 11 years as a professional trombonist in New York City where he played for ten years with the Gerry Mulligan Concert Jazz Band and toured extensively with Bill Watrous's Manhattan Wildlife Refuge, Diana Ross and Lou Rawls. He plays trombone on the Grammy-award winning recording "Walk on the Water" by the Gerry Mulligan Concert Jazz Band. Dave Glenn has also recorded two jazz CDs of his original compositions and arrangements, "Journey" and "National Pastime" and a recently released CD, "Violin Memory" with guitarist John Stowell. He has composed five commissioned works for orchestra and numerous commissioned chamber music works. Dave Glenn is an endorsing artist for Conn/Selmer, and Origin Records recording artist and an Executive Board member of Jazz Education Abroad and iJazzMusic.com 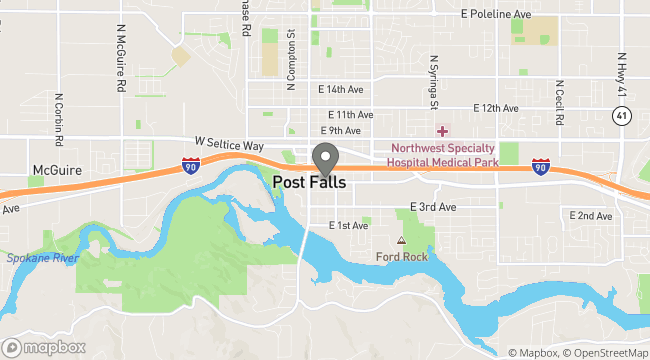