Since beginning his professional career in August of 2021, Dawson has taken the BC music scene by storm. With an already impressive resume, Dawson has performed across 100 events, while covering over 75 different venues. Most notably, he has headlined venues such as The Roxy Vancouver, Red Bird Brewing, and The Ok Corral. At 23 years old, Dawson has generated significant buzz within the industry through his remarkable vocals, electric stage presence, and captivating song writing.

Hailing from the coastal town of White Rock, BC, Dawson played high level baseball growing up. It wasn’t until his career was cut short in grade 12 due to an eye disorder, that he first picked up a guitar and began playing. Shortly thereafter, Dawson moved to Kelowna in 2017 to pursue a degree in business at UBCO.

During his first few years at university, Dawson developed an affinity for Country and Folk music. Under the guidance of friend, and fellow professional musician, Ben Dunnill, Dawson quickly began to hone his singing and guitar abilities. However, it wasn't until his 4th year of university that Dawson found his true talent in songwriting. Dawson's writing incorporates his roots in Folk and Country Music, with gut wrenching storytelling, to create a truly unforgettable sound. Currently, Dawson is working on the first two singles of what will eventually become his debut EP. 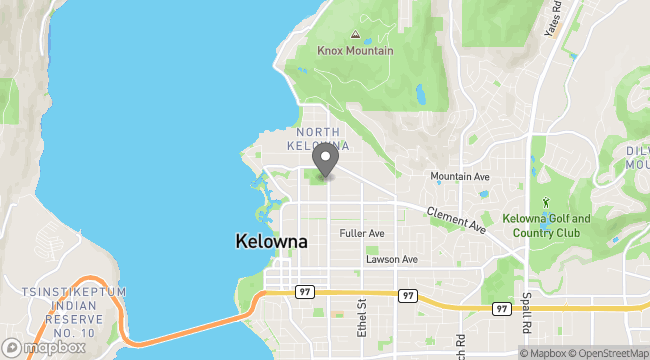