An intimate concert with Dayna Kurtz and Zoe Boekbinder in the Ciderhouse. This is a masked event - please bring your own mask. Drinks will be available for your enjoyment on the porch. Please keep masks on at all times while indoors. It's important to us that this event be accessible to those more vulnerable in our community. Thank you for helping make that possible.

Drink service available on the porch beginning at 6:30. Doors open at 7 for early seating. Music will begin at 7:30.

Over the past decade, the New Jersey born, now New Orleans (and seasonal Vermont) resident vocalist/writer/musician/producer has been bestowed with many awards and praises, including being named the Female Songwriter of the Year by the National Academy of Songwriters.  Norah Jones and Bonnie Raitt have raved about her in interviews, and she's performed on such high-profile radio shows as World Cafe, Mountain Stage and NPR's Morning Edition and Tell Me More.  She's toured and opened for the likes of Elvis Costello, Richard Thompson, Mavis Staples, Rufus Wainwright, B.B. King, Dr. John, Richie Havens, Keren Ann, Chris Whitley, and the Blind Boys of Alabama.

Dayna’s new disc (Here, Vol. 1 due March 2017), is a live record with career spanning tracks, culled from her 2016 Dutch theater tour with guitarist Robert Mache.  It manages to capture the heart-stopping edge-of-your-seat mesmerized silence that Dayna Kurtz seems to magic from her audiences.  “I began my career as background music in crowded beach bars,” explains Kurtz, “and I used to make a game of seeing what it would take to shut people up. I got good at it. Although there’s some tricks to it, it was really more a kind of witchcraft than anything - I learned to draw whatever power and attention there was in the room being sent my way and sent it back out again.  Other people got caught in the loop and started paying attention too.  And as long as the crowd wasn’t shitfaced or distracted by a TV I could usually get them.  It was good training, even now that my audiences are more inclined to listening already anyway.  I write music that requires some attention.”

On her work and friendship with Robert Mache (Continental Drifters, Steve Wynn) Kurtz says,  “I’ve loved Robert’s playing for such a long time, and we’ve been friends longer than we’ve been touring partners – he was one of the first musicians to befriend me in New Orleans.  That we had such undeniable chemistry has been one of the greater recent gifts of my life, and I just wanted to document it somehow, and quite a few people in my life including my label have suggested a live record.  I’d been hesitant, only because there’s only a few live records I listen to with the devotion I’d give a beloved studio record.  It’s notoriously really difficult to capture the feeling of being there in the dark experiencing it.  Then the challenge of it intrigued me.”

“When Kurtz sings, one of two things typically happens. Either she lets out a deep, husky croon that seems to bubble up from her toes, or she unleashes a full-throttle roar that’s more inviting than imposing…There’s no logical reason why Dayna Kurtz is not a full blown star.”  James Reed, Boston Globe

Nomadic at heart and a creator at their core, Zoe Boekbinder (they/them) was born on a farm into a family of four children. While music wasn't very present in their upbringing, Boekbinder recalls some of their first memories as making up songs. For them, music is as natural and as necessary as breath, and the way they engage as an activist. Boekbinder was raised, in part, by their grandfather — a Holocaust survivor. Having survived the horrific, prejudiced violence of his past, he instilled in Boekbinder a deep belief in justice. Songwriting has become their resistance language.

Boekbinder is one of the founding creators of the Prison Music Project and the Rolling Stone-featured album, Long Time Gone. Formerly one half of the band Vermillion Lies, Zoe performs both as a solo artist and in collaborations with artists including Ani DiFranco, Amanda Palmer, Mirah and Julie Odell.

Folk Alley reviewed Boekbinder's latest single, I Am Yesterday, and had this to say about it, "There may not be a more gorgeous song about the shattering end of a relationship." 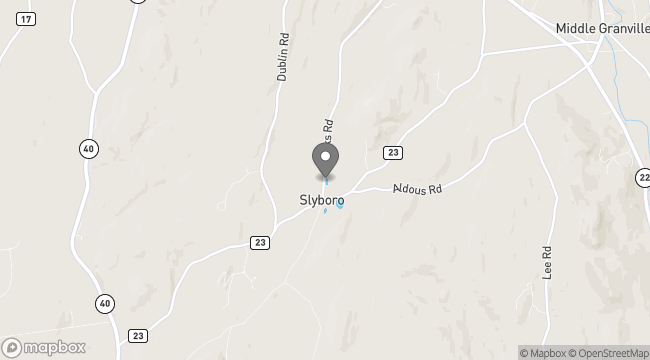