DC League of Super-Pets (PG) /THE GOONIES (PG) || READ ALL INFO AT delseadrive-in.com PRIOR TO PURCHASE

DC League of Super Pets
When the Justice League is captured by Lex Luthor, Superman's dog, Krypto, forms a team of shelter pets who were given super-powers: A hound named Ace, who becomes super-strong, a pig named PB, who can grow to giant-size, a turtle named Merton, who becomes super-fast, and a squirrel named Chip, who gains electric-powers.

THE GOONIES
Mikey and his friends have always wanted to go on an adventure. One night they are all in Mikey's attic and Mikey stumbles across an old map. Mikey has always wanted to know if One-eyed Willy ever was a real person and now he might. They set off and later realize that they have to go through the evil Mama Fratelli's restaurant to get to a secret passage to the caves. As they try to get into the caves Mama Fratelli catches Chunk and he is left behind. He then meets Sloth one of Mama Fratelli's sons with a messed up face. He befriends Sloth. Meanwhile Mama Fratelli and her sons are trying to get to the treasure too. Will the kids make it there before Mama Fratelli does? Will Chuck ever get out of her basement 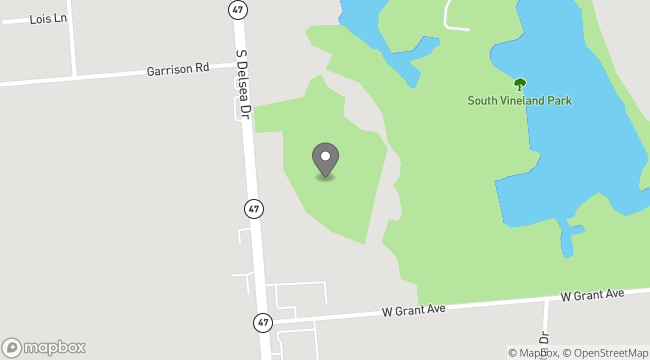