When the Primm family moves to New York City, their young son, Josh, struggles to adapt to his new school and friends. All of that changes when he discovers Lyle, a singing crocodile that loves baths, caviar and great music. The two become fast friends, but when evil neighbor Mr. Grumps threatens Lyle's existence, the Primms must band together to show the world that family can come from the most unexpected places.

The Woman King: In the 1800s, a group of all-female warriors protects the African kingdom of Dahomey with skills and fierceness unlike anything the world has ever seen. Faced with a new threat, Gen. Nanisca trains the next generation of recruits to fight against a foreign enemy that's determined to destroy their way of life. 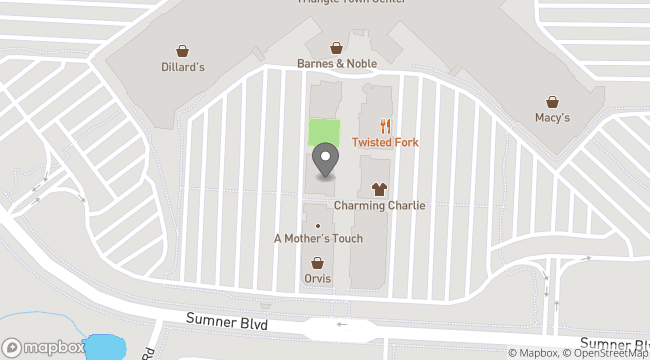