Jokes At Fair Oaks Presents Doug Benson.  Saturday August 27th at 8pm.  Comedian Doug Benson (“Super High Me,” “Getting Doug With High” and Comedy Central’s “The High Court”) hosts an episode of his long-running podcast DOUG LOVES MOVIES, followed by a live BENSON MOVIE INTERRUPTION. Doug and his hilarious mystery guests will sit near the screen and say whatever silly stuff pops into their heads!  Absolutely No Outside Food Or Beverages.  Ticket Purchaser Agrees To A No Refunds Or Exchanges Policy.  Show Will Go On Rain Or Shine. 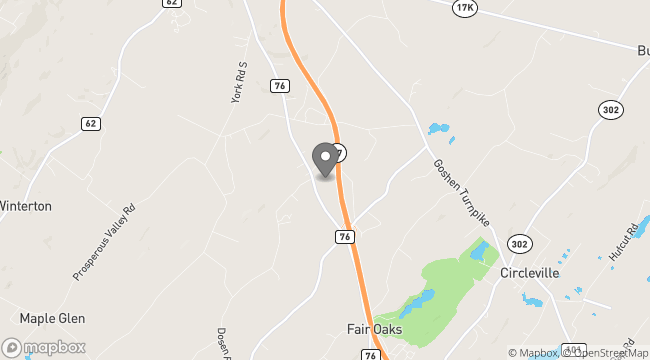