This is an amazing opportunity to attend a fun week of theatre workshops, classes, and fun activities.  Each camper will receive a t shirt and daily snack in addition to all of the theatre fun! 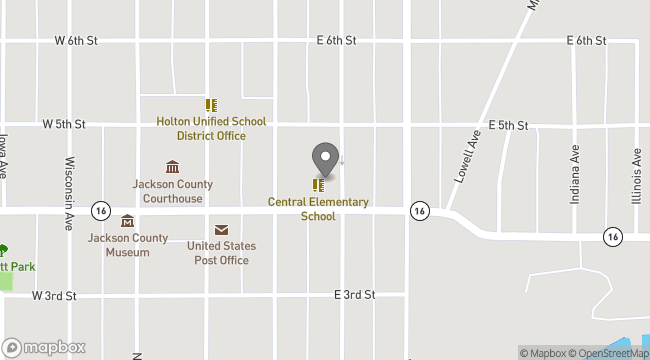 How we got started

Holton Community Theatre was accidentally founded in 2014. One summer day, Shannon Wittmer and Carolyn McKee felt that the community was missing something. They decided to offer a dinner theatre experience in October of 2014 on the evening after the yearly Holton Fall Fest.

That first play was Cafe’ Murder. It was a horribly written play that was “tweaked” profusely before auditions took place. Originally, this event was created as a one time event, however, the success was so spectacular that another show was scheduled for summer 2015. HCT held their first summer drama camp and produced the all kid musical, The Big Bad Musical. Nunsense followed close behind and soon a theatre Facebook page and website were created out of necessity.

Since that time, Holton Community Theatre has produced six musicals, 13 plays and has held six drama camps. We were able to purchase the empty Central school building in October of 2020 for one dollar thanks to the generosity of the USD 336-Holton School Board. HCT is committed to providing and teaching theatre to Jackson County and surrounding areas.

So whatever happened to Shannon and Carolyn? Well, Shannon directed that first play Cafe’ Murder and became the Creative Director for HCT and Carolyn is a member of the Holton Community Theatre’s Board of Directors. It is impossible to see what the future holds without dreams.