Gate opens at 6:00 pm for this special event!  Showtime is at DUSK because we need the cover of darkness to put a picture on the screen!

DUSK 'TIL DAWN!  It's a tradition at the Van-Del Drive-In!

Top Gun: Maverick (PG13):  After more than 30 years of service as one of the Navy's top aviators, Pete "Maverick" Mitchell is where he belongs, pushing the envelope as a courageous test pilot and dodging the advancement in rank that would ground him. Training a detachment of graduates for a special assignment, Maverick must confront the ghosts of his past and his deepest fears, culminating in a mission that demands the ultimate sacrifice from those who choose to fly it.

Patriots Day (2016) (PG13):  Tragedy strikes on April 15, 2013, when two bombs explode during the Boston Marathon. In the aftermath of the attack, police Sgt. Tommy Saunders (Mark Wahlberg), FBI Special Agent Richard DesLauriers (Kevin Bacon) and Commissioner Ed Davis (John Goodman) join courageous survivors, first responders and other investigators in a race against the clock to hunt down the suspects and bring them to justice. 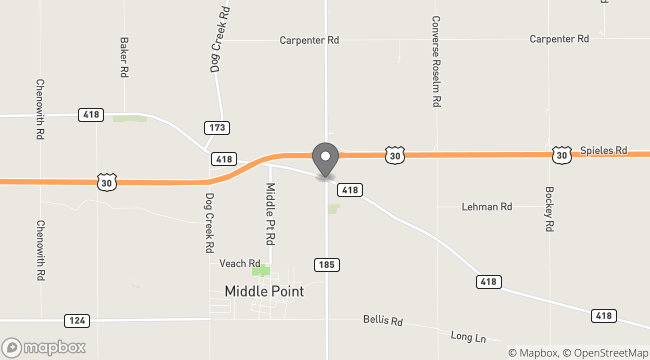