Eagle Academy 2021: The Founding Fathers, The Declaration of Independence, and The Constitution

Six week Course by Mr. George Cou An excellent preparation for U.S. History and Government Courses The Founding Fathers, The Declaration of Independence, and The Constitution: The true foundation upon which this Republic was built as you have never heard it before. This six week overview course will expose you to the “real” inspirations that led the Founding Fathers to create the most unique system of government ever realized by humans in this world. A system so special that it has been a “magnet” drawing people from all over the world to it for more than 250 years, seeking to fill that yearning all humans want, “We hold these truths to be self-evident, that all men are created equal, that they are endowed by their Creator with certain unalienable Rights, that among these are Life, Liberty and the pursuit of Happiness”. A Republic based on a “Representative Democracy” so special, that Aristotle (the great Greek Philosopher) called it the most “fragile” form of government over 2000 years ago. We will journey together through the following:

This is an enhancement course, that challenges various “modern” misconceptions, approaching these misconceptions with curiosity and real scholarship. Why? Because a Republic founded on a Representative Democracy has a responsibility and duty to pursue “truth” and “transparency” in a sincere, honest, and pragmatic way. …” I scarcely ever met with a plain American citizen who could not distinguish with surprising facility the obligations created by the laws of Congress from those created by the laws of his own state, and who, after having discriminated between the matters which come under the cognizance of the Union and those which the local legislature is competent to regulate, could not point out the exact limit of the separate jurisdictions of the Federal courts and the tribunals of the state.” From: Democracy in America written by Alexis de Tocqueville, 1835 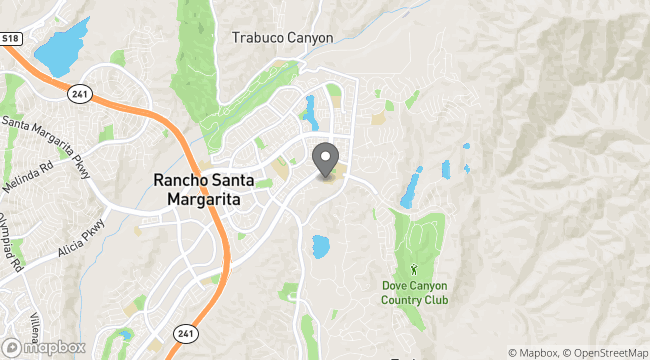