Everything, Everywhere, All At Once

This one is a hot new indie film that is creating quite a buzz in the movie industry….

Directed by Daniel Kwan and Daniel Scheinert, collectively known as Daniels, the film is a hilarious and big-hearted sci-fi action adventure about an exhausted Chinese American woman who can't seem to finish her taxes!

Storyline: “Everything Everywhere All at Once,” stars Michelle Yeoh as a wife and mother who exists in a multiverse, a term popularized by Marvel comic book adventures like “Spider-Man: Into the Spider-Verse,” and the upcoming “Doctor Strange” sequel. In “Everything Everywhere All at Once,” Yeoh’s Evelyn Wang is being audited by the IRS when she discovers she has to connect with parallel universe versions of herself to prevent cataclysmic destruction. Ke Huy Quan, Stephanie Hsu, James Hong, Jenny Slate and Jamie Lee Curtis round out the cast.  The soundtrack includes collaborations with Mitski, David Byrne, Moses Sumney, and Randy Newman.

New York Times film critic A.O. Scott called “Everything Everywhere All at Once” a film that is “messy and glorious.” 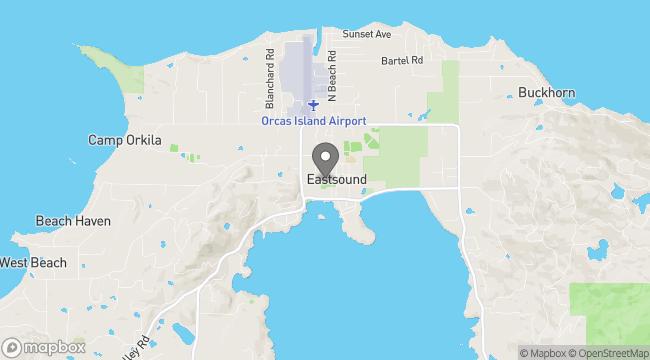