Join our ASC students for a night of singing, dancing, and acting in this years Fall Showcase! Students enrolled in private and group classes will all get the chance to perform what they've been working on this Fall Session, as we join them to celebrate the magic of theatre! 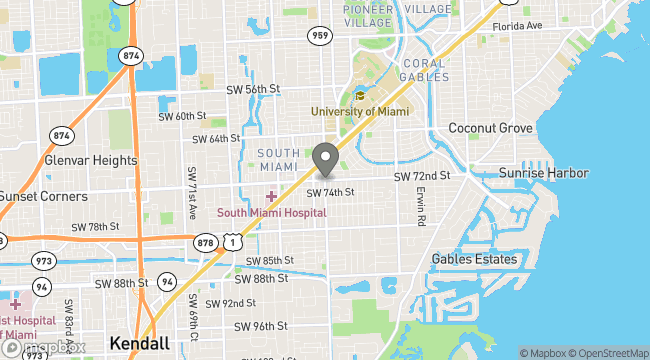