Come be a part of the most fun at Fantasy Fest, being IN the parade instead of watching the Parade.  This years them for the float is "Bikini Car Wash Team"  based on the 1992 movie Bikini Car Wash Company.  Come dressed in a bathing suit, create a fun hat with a sponge or balloons and enjoy being in the parade.  The float is about 18 feet long with an elevated platform for the best dressed (and handicap) to ride, the rest of the team will be walking behind the float handing out beads, interacting with the crowd and drinking.  What's included:  Beads are provided as well as "Parade Punch"  a Vodka punch or Rum punch to help keep you hydrated and happy.  There is a small porta potti for those that need it.  Show up in costume and have fun!

Saturday October 29th  Truman waterfront park, be at staging no later than 6pm to sign waivers and get wrist bands, parade starts at 7 expect to be done around 10pm give or take 30 minutes depending on our position. 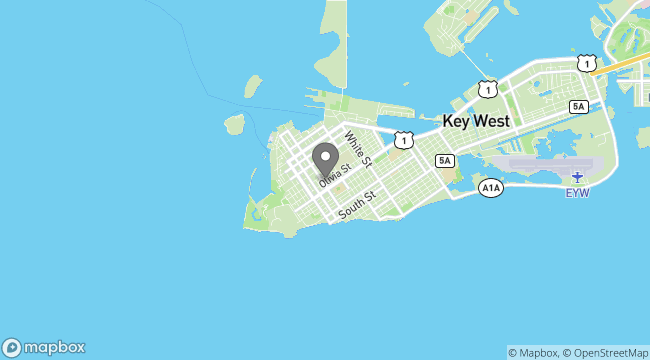